The position of Nigeria’s Super Eagles has remained unchanged in the latest FIFA rankings released Thursday in Zurich, Switzerland.

Senegal’s Teranga Lions are holding on to the summit of African football from the last rankings and are followed by Tunisia in second position. Algeria and Morocco are fourth and fifth in the continent respectively.

The ongoing measures to combat the spread of COVID-19 have resulted in little football of late and, consequently, next-to-no movement in the latest ranking globally.

There are no changes in the top five teams in the world with Belgium still in number one position. World Champions France, Brazil, England and Uruguay completed the list of Top Five teams.

A whole raft of international fixtures, including qualifiers for the FIFA World Cup and other major tournaments, were postponed, while dates were redrawn for showpiece men’s events such as the Olympic Football Tournament, CONMEBOL Copa America and UEFA EURO.

The next FIFA/Coca-Cola World Ranking will be published on 11 June 2020. 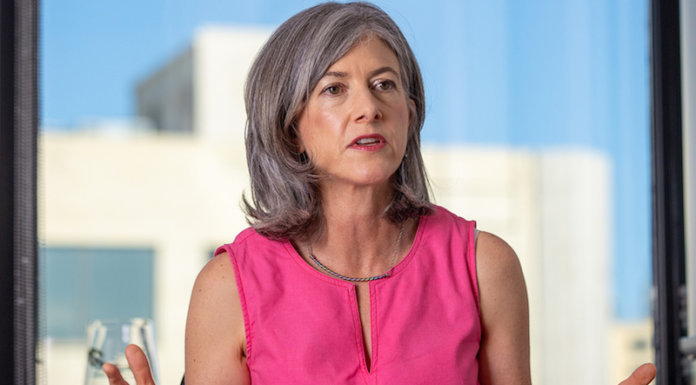