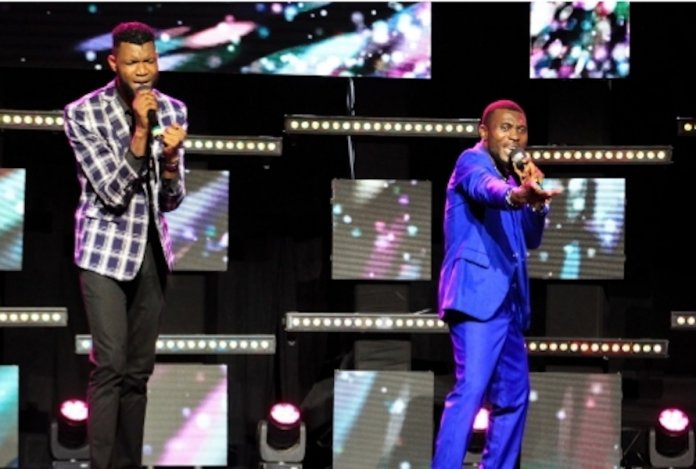 Six contestants have secured a spot in the finals of the music reality show, Access the Stars.

The contestants competed fiercely in the semi finals having received nuggets of wisdom on the craft of music from singer Waje and Sound Sultan.

Waje whose vocal range covers three octaves shared some advice with the contestants saying “When it comes to covering people’s songs, there’s a tendency to want to sing it like the owner. We want you to be inspired by what they’ve done but still bring out your own personality”.

During his masterclass Sound Sultan shared words of wisdom, emphasizing the importance of collaboration over competition during the duet performances.

The theme for the Judges Stage Show was ‘Best of Both Worlds’. For the first performance, each contestant worked to harmonise with an opponent performing a duet. The contestants later took to the stage as solo artists, staking their claim to the finale.

Despite the amazing performances by the contestants, Celebrity judges Seyi Shay, Kaffy, Tee-Y Mix nominated six contestants for eviction. By unanimous judges’ votes, two of them were saved. The audience said their goodbyes to SlyWonder, Olutunz, Mimi Victor, and Gabriel Songz.

The remaining six contestants will proceed in the competition battling for the top spot, a cash prize of N150,000,000 (One Hundred and Fifty Million Naira), a brand-new car and a management contract.