The 10 were charged for flying into Port Harcourt illegally by disobeying Governor Nyesom Wike’s Executive Order on movement into and out of the state.

The defendants who pleaded not guilty to a four-count charge preferred against them by the state were ordered to be remanded at any government facility to enable medical personnel from the state carry out test to determine their coronavirus (COVID-19) status.

The prosecution team was led by Prof. Z. Adangor, Attorney-General and Commissioner for Justice, Rivers State.

They were arrested at the Air Force Base, Port Harcourt after the Rivers State Police Command received intelligence on their flight into the State. 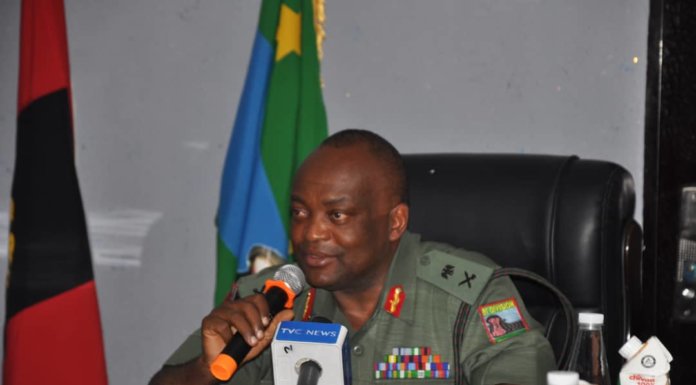