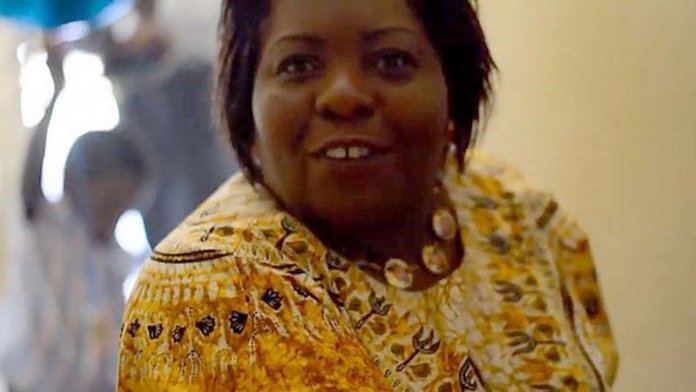 A caregiver, Ms Carol Jamabo, has reportedly died from COVID-19 complications in the United Kingdom.

The mother of two, who worked as a caregiver at the Cherish Elderly Care in Bury, Greater Manchester, was said to have passed away on Wednesday after reportedly testing positive for the virus.

The Cable quoted BBC as saying that Jamabo became ill at her home and was taken to hospital.

While she is believed to have Asthma, the 56-year-old is suspected to be the first care giver to die of the disease in the UK.

Jamabo moved to the UK from Nigeria in the early 1990s and served as a healthcare worker for over 25 years.

She was said to have worked both with the prison service and as a National Health Service (NHS) administrator at Guy’s and St Thomas’ Hospital, NHS Foundation Trust in London.

While confirming her death, Dakuro Fiberesima, her nephew, said she was transferred to an intensive care unit at the Salford Royal Hospital, but that her condition worsened.

“It happened so rapidly. No one was by her side. With the ventilator decision, you just get a call they are planning to turn the ventilator off,” Fiberesima was quoted to have said.

“You wonder if you were there, whether that would make a difference? She was such a popular person, there would have been people there to fight her corner so to speak.

“The youngest son is in a terrible position. He was extremely close to her. He was living with her. She was just an amazing aunt.” 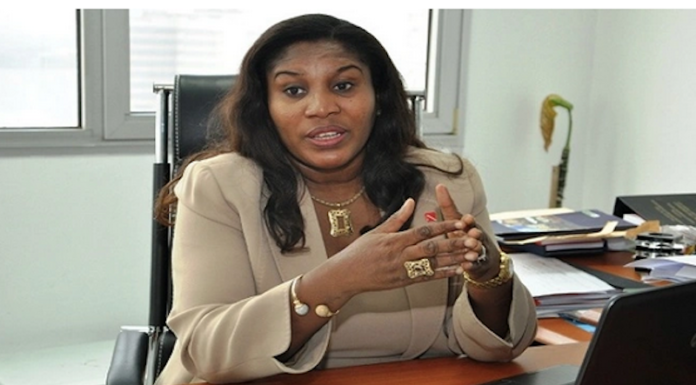 Presidency Not Ultimate for Me, I Have Other Plans, Says Bauchi Gov