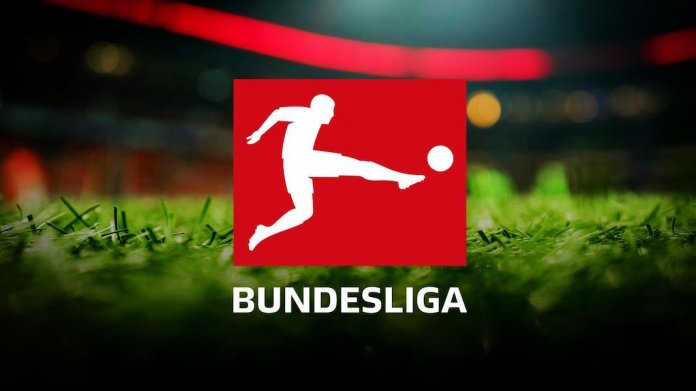 With the top clubs in the Bundesliga already back in training, envious rivals across Europe are watching to see whether the Germans gain an edge or pay a price when play resumes.

Europe’s top leagues are desperate to return to competition to avert financial disaster due to the coronavirus pandemic, but if they move too fast they could risk injuring their players. Moving too slow also comes at a cost.

In addition to the injury worry, when to resume training presents a problem of fairness, if some clubs can resume sooner than others it could distort competition and produce “crazy” results.

The issue has come up in Germany where, in line with an earlier recommendation by the German football league, Bundesliga leaders Bayern Munich and second-place Borussia Dortmund and a raft of other clubs resumed training in small groups on Monday. The Bundesliga hopes to return in early May, having ground to a halt in mid-March.

“We have to combine two central goals, namely to keep the players in a very good condition and at the same time avoid possible infections”, Martin Przondziono, the Paderborn sports director, told SID, AFP’s German subsidiary.

RB Leipzig had continued with non-contact training throughout and Augsburg resumed on March 23. By Monday, only Freiburg and Werder Bremen of the Bundesliga clubs had not resumed.

Werder Bremen coach Florian Kohfeldt, unable to train his squad because of local regulations, told SID he was worried about “distortion of competition”.

In an interview published on Friday, Carlo Ancelotti, the veteran Italian manager, now in charge at Everton, emphasised that point.

“One of the important things is that all the clubs resume training at the same time, that there are no disparities, that no one has an advantage over the others,” the 60-year-old Italian told L’Equipe.

Coach Julian Nagelsmann of Dortmund is already putting his players through their paces.

“My players haven’t lost too much fitness,” Nagelsmann said. “They’ll be back in shape in a week and a half or two.”

The question of how long players need to safely regain match fitness will face all of Europe’s top clubs after the unprecedented mid-season interruption.

“It depends on how long they are confined,” Spanish coach Juanjo Del Ojo, a fitness trainer at Monaco in French Ligue 1, told AFP.

“If it lasts five or six weeks, we would need a minimum of three weeks before we can return to the competition with certainty and reduce the risk of injury.”

Xavier Frezza, an independent coach who works with French professional footballers, told AFP “players have never experienced this in their entire lives.

“A pro player only has a three- to four-week break in the summer, and many of them still do a few things,” he added.

“Two months is going to be really weird for them.”

“Some studies have shown a correlation between the number of full training sessions before resuming competition and a reduction in injuries,” he said.

For the players, self-discipline during the lockdown will play a big role.

That explains why Bayern Munich introduced compulsory group training by video conference from the first day of confinement, maintaining a rhythm and team peer pressure.

The risks are all the greater as any resumption will bear no resemblance to the pre-season, when the pace picks up gradually.

The clubs will have to complete the high-pressure part of the season playing twice a week at home and in Europe.

This raises the question of whether clubs that start training first will have an advantage over those that have been confined for longer.

“A week’s difference, when you don’t even have three weeks of preparation, physically and technically it can make a big difference,” said Frezza.

Former Borussia Dortmund captain Sebastian Kehl suspects some “crazy” results if and when the league resumes after the forced hiatus.

“My guess is that the results will be more unpredictable, there will be movement in the table with the odd surprise or two,” the 40-year-old, part of Dortmund’s management team, told Monday’s edition of German magazine Kicker.