The Nigerian Air Force (NAF) has trained and graduated a batch of 31 personnel in helicopter attacks, otherwise known as Helicopter Backdoor Gunners.

The personnel comprised 12 Nigerian Army men and 19 NAF officers, whose training would enhance the anti-Boko Haram insurgency war.
According to a statement issued by NAF, the graduation of the HBDG Course 6/2020 took place at the Commando Village of the Regiment Training Centre, NAF Base, Kaduna State.

The Chief of the Air Staff, Air Marshal Sadique Abubakar, said the security challenges facing the country required the use of rotary-wing platforms for Close Air Support, as they are best suited to the battle space against insurgents, terrorists and other non-conventional forces.

The NAF Director of Public Relations and Information, Air Commodore Ibikunle Daramola, said the personnel would facilitate “effective air-ground integration that would improve the freedom of action of surface forces at all echelons during combat operations.”

“The Nigerian Air Force has graduated another batch of Helicopter Backdoor Gunners to enhance synergy between the services and other security agencies in the fight against insurgency. It would be recalled that 10 Nigeria Police Force personnel were trained in the last HBDG Course 5/2019.” 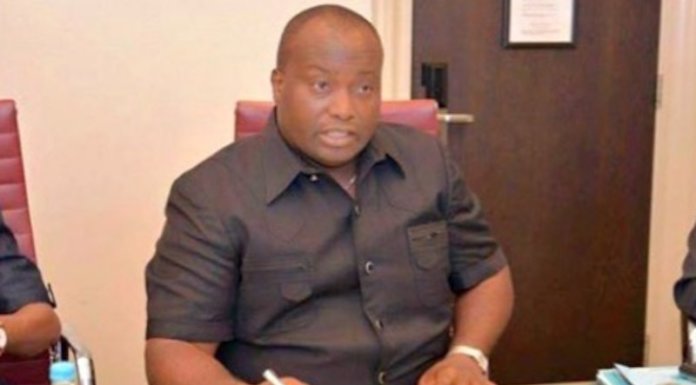