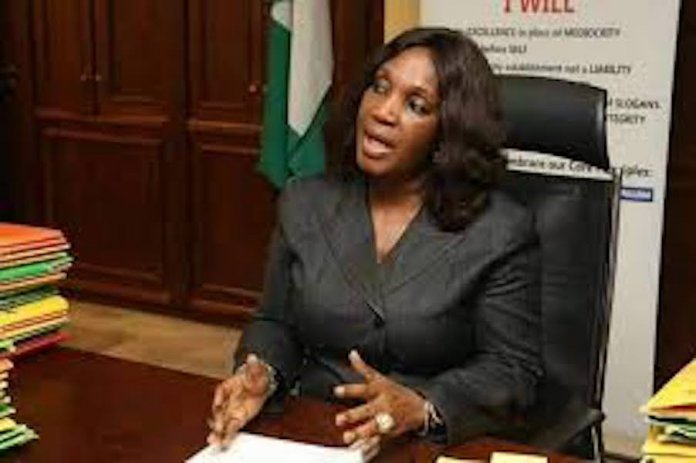 The headquarters of the National Youth Service Corps (NYSC) has said it has no record of the participation of the sacked acting Managing Director of the Niger Delta Development Commission. Joy Nunieh, in the one-year compulsory national service.

NYSC’s clarification followed a request by the Ministry of Niger Delta Affairs – NDDC’s supervisory ministry – demanding the status of Nunieh in the scheme.

Responding to the request via a letter addressed to the Minister, Senator Godswill Akpabio, the NYSC said that from available record, Nunieh Joy Yimegbe, who graduated from the Nigerian Law School, Lagos in the 1989/90 session, was mobilised/deployed to Kwara State for the one-year national service in the 1990/91 service year.

“However, no record exists either in NYSC Kwara State or NYSC Directorate Headquarters to evidence her participation in the scheme,” NYSC stated in the letter which THISDAY obtained at the weekend
The letter with reference number NYSC/DHQ/CCD/GEN/01?VL.II/300 was signed on behalf of the Director General of NYSC by the Direcor, Corps Certification, Mrs. Okonofua K.N.

Efforts by THISDAY to reach Nunieh for her reaction to the NYSC letter were unsuccessful. 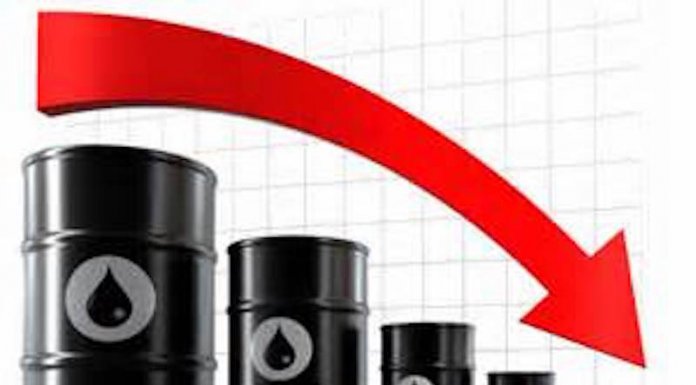