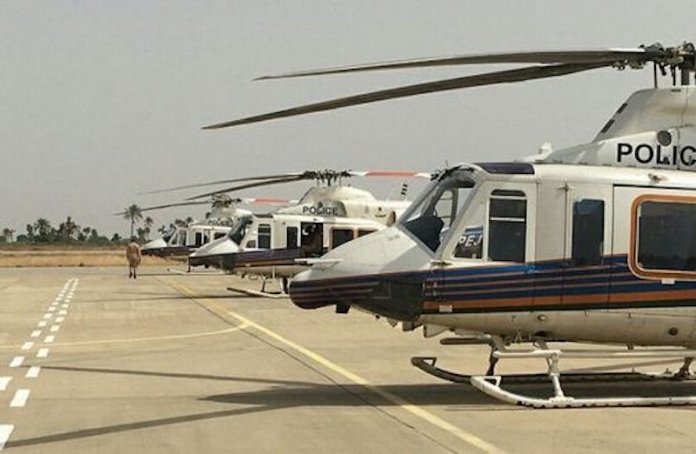 Helicopter gunship deployed by the air component of the Armed Forces of Nigeria bombed armed bandits wrecking havoc in Kalaibu Village near Pandogari in Niger State, killing many of them.

Armed bandits had recently attacked and killed a joint patrol team of security agencies killing many policemen and soldiers.

The Directorate of Defence Media Operations said the attack helicopter launched air strikes at a settlement where the bandits had gathered to attack the village.

“In continuation of operations aimed at flushing out armed bandits from the country, the Armed Forces of Nigeria, through the air component of Operation Gama Aiki has neutralised some bandits at their hideout located about 10kilometres South-east of Pandogari in Niger State.

“The attack was undertaken on March 31, 2020 sequel to credible human intelligence reports indicating that the bandits had assembled under a group of trees at Kalaibu Village near Pandogari”, it said.

The update issued by Brigadier-General Bernard Onyeuko said “a Nigerian Air Force (NAF) attack helicopter dispatched for an armed reconnaissance mission in the area spotted and engaged the bandits, neutralising some, while others managed to escape with gunshot wounds.
“The Armed Forces o

f Nigeria, in furtherance of the objective of restoring peace and security in the North-west will sustain the offensive against the enemies of our nation until our mission is accomplished”. 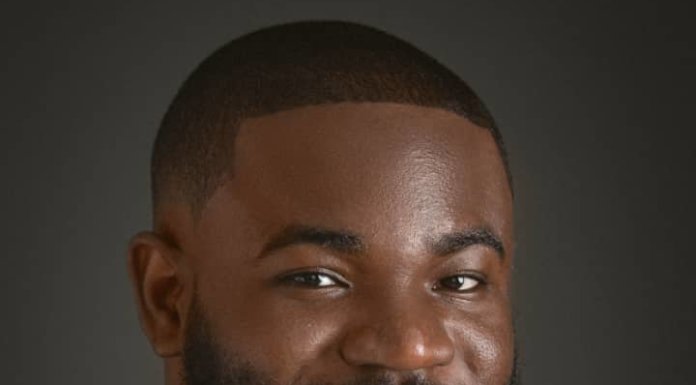