Yobe State Governor, Mr. Mai-Mala Buni, and his deputy, Hon. Idi-Barde Gubana and other members of the State Executive Council and all top appointees have donated half of their salaries toward the battle against COVID-19.

A statement on Monday by the Commissioner for Home Affairs, Information and Culture, Mr. Abdullahi Bego, said the contribution was towards building resources for the ongoing fight to ward off COVID-19.

Bego, who is also the State’s COVID-19 Resource Mobilization Sub-Committee Secretary, said that the state governor and the rest of his team have continued to adopt various measures to ensure that the disease would not break out in the state.

He said: “Following the example of the governor, members of the State Executive Council, the Secretary to the State Government, Head of Service and the Chief of Staff to the Governor are also donating 50 percent of their basic salaries to the Fund.

“The Yobe COVID-19 Sub-Committee on Resource Mobilization under the leadership of the Hon. Commissioner for Humanitarian Affairs and Disaster Management, Dr. Abubakar Garba Iliya, also wishes to announce that all permanent secretaries, chief executive of boards and parastatals, permanent members of commissions, including the Local Government Service Commission, House of Assembly Service Commission, Judicial Service Commission, Teaching Service Board, Science and Technical Schools Board, State Independent Electoral Commission, Fiscal Responsibility Board, Arabic and Islamic Education Board, Bureau For Public Procurement, Civil Service Commission, and the Pilgrims Welfare Commission, as well as the Directors of Personnel Management (DPMs) who are currently in charge of the 17 local government councils will also donate 50 percent of their basic salaries to the effort to prevent a COVID-19 outbreak in the state.”

He also said that the Speaker of the State Assembly, Hon. Ahmed Lawan Mirwa; his deputy, Hon. Mohammed Auwal Isa and 22 other members of the House of Assembly are also putting their shoulders behind the effort by donating 50 percent of their basic salaries.

“The State’s judiciary is also chipping in with the Chief Judge and Grand Khadi making available 50 percent of their basic salaries to the effort to convert COVID-19,” he said. 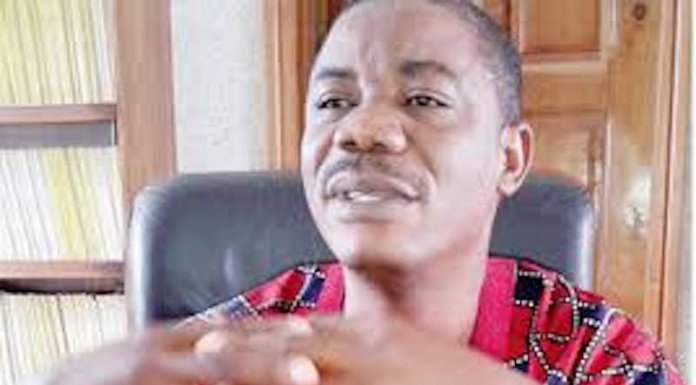