It is always an instructional experience following the ins and outs and ups and downs of the Nigerian political community. There is much to be learnt there, especially including how one must not offend, what steps – having offended – one must take, how one must take care to offend just the right person with just the right dosage of offence to climb up the assembly, and what measure of retaliation one must take to keep in good standing with those who could further improve the ascent up the assembly. The game is afoot for Obasa and Oshinowo, and it is mighty instructive.
The Speaker of the Lagos State House of Assembly is none other than Rt. Hon. Mudashiru Obasa, a lawyer and forward-thinking hunk of a man. With a political career which firmly took off in the late ‘90s, Hon. Obasa enjoys the patronage of the All Progressives Congress (APC) and APC Jagaban, Asiwaju Bola Ahmed Tinubu.
Oshinowo (popularly referred to as Pepper) is a serving member of the Lagos State House of Assembly in his fourth term. However, Oshinowo is a very influential, very connected grassroots politician, as well as a trusted and well-known ally of APC national leader and political mammoth, Tinubu. Oshinowo is a self-made businessman who has made his dough from a flourishing marble trade and several other entrepreneurial ventures.
According to reports old and new, Obasa and Oshinowo have been playing the game of stools for quite a while now. Being accomplished political characters with the same political figure as a father, Oshinowo has been allegedly commissioning blueprints to oust Obasa from his current high seat – a gesture that Obasa is allegedly aware of and equally returning in full measure.
The recent suspension of House members who were loyal to Hon. Oshinowo made it obvious that Obasa was not a grinner for nothing. Oshinowo allegedly attempted to return the gesture by masterminding the failed attempt to impeach Obasa.
Curiously, both men continue to speak highly of each other in public, swearing that all is well between them and they are as close as ever. Other folks think otherwise, reporting that the weird power plays are intentional gambits set in motion by Obasa and Oshinowo.
If the allegations of a raging rift prove true, then the deck is stacked, the cards are ready, and these honourable colleagues are mere steps away from ending the game. In other news, the game continues. 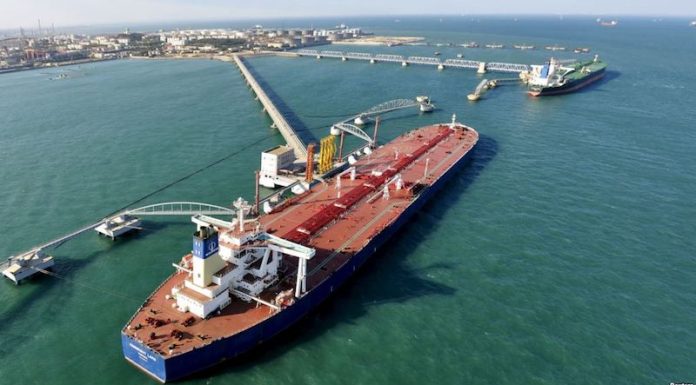 PALLIATIVES, CHARITIES AND THE FAULT LINES