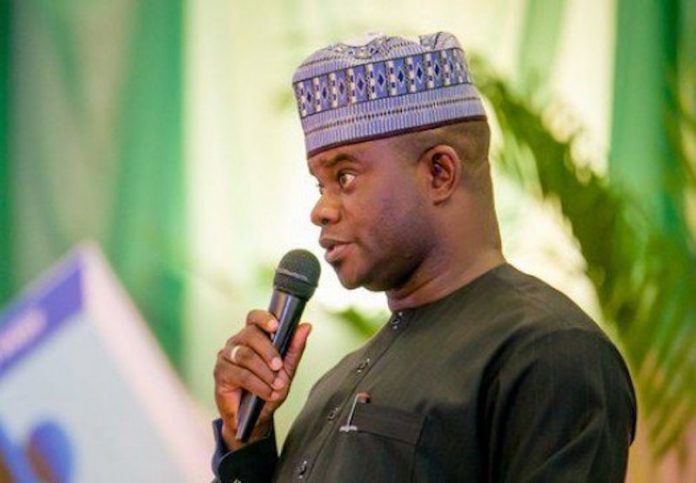 Kogi State Government has restated its readiness to impose severe sanctions on any head of school or institution in the state that failed to comply with its directive that all schools should be shutdown.

The State Commissioner for Education and Science and Technology, Mr. Wemi Jones, gave the warning while speaking to journalists after visiting some schools in the state to enforce the shutdown of schools.

Jones noted that some schools, especially private schools, were flouting the government’s directive. Some of them, according to him, were asking their students to come to school in mufti to write their exams.

He, therefore, advised the students not to allow themselves to be used by anybody for selfish and pecuniary gains.

Jones said: ‘It is somebody that is alive that can acquire education. The enforcement order which started on Monday, March 23, will continue until the whole schools in the state fully comply with the government’s directive to ensure the safety of our children.

‘’Today, we have continued with the exercise and we noted that one or two schools still flouted the directives. We have also received a number of calls from people informing us about some schools disobeying the order.

‘’Our enforcement drive is continuous and we are not going to relent until all schools and institutions in the state, especially the private schools, adhere strictly to the shutdown directive.’’

Some of the schools visited by the commissioner and his team that flouted the directive included the Prime Polytechnic Jida Bass in Ajaokuta, The Grace Prince International School, Obajana and Harvard Academy, Lokoja. He also ordered the immediate shutdown of the institutions and directed the schools’ heads to report to his office with their operating licences.

The commissioner strongly warned the Founder of the Prime Polytechnic, Bishop Benjamin Emeka, to take proactive steps in line with the federal and state governments’ efforts in addressing the COVID-19 pandemic rather than endangering the lives of the students.

He restated the state government’s readiness to arrest and prosecutes any head of school that failed to implement the shutdown for toying with the lives of the school children.