Since the declaration of Coronavirus a pandemic by the World Health Organisation, self-isolation amongst other measures are increasingly being adopted as effective means of checking the spread of the disease across the world, including Nigeria where top leaders are also complying with the advisories.

Leading the pack in observing self-isolation and social distancing are President Muhammadu Buhari and Vice President Yemi Osinbajo, who both worked from their respective official residences, as figures from relevant authorities indicated a surge in the number of confirmed cases.

Still leading by example, both leaders were reported to have gone into self-isolation and further undergone the COVID-19 tests in compliance with established protocols by the Nigeria Centre for Disease Control (NCDC).

In the same vein, President Buhari and his deputy, Prof. Osinbajo have been noted for their symbolic salutation styles at public events, prompting other leaders across different fields and levels of government to adopt similar styles, all in a bid to stay safe and check the spread of the disease.

In a unique way of leading Nigerians, especially Christian faithful, to observe social distancing, the Vice President encouraged the live streaming of last Sunday’s service at the Aso Villa Chapel, a Christian worship center at Nigeria’s seat of power.

Worship at that particular service was streamed live on social media with not more than 10 church officials conducting proceedings while other faithful including the Vice President followed from home.
On Monday, the Vice President, according to his spokesman, Mr. Laolu Akande, deployed technology to continue to discharge official engagements like holding meetings via video-conferencing, while still observing social distancing.

“VP Osinbajo yesterday at the office conducted his meetings via video conferencing, while observing social distancing. Today, he continues his work from the home office, as he is in self-isolation in accordance with NCDC protocols,” Mr Akande tweeted.

Even as test results of Prof. Osinbajo and his close aides showed negative, the Vice President, up until Wednesday continued to observe all NCDC protocols on social distancing and hygiene advisories.

Following this, some State governors who were suspected to be exposed to some confirmed COVID-19 cases, have gone into self-Isolation and declared their status.

Governor Kayode Fayemi of Ekiti State, who is also Chairman of Nigerian Governors Forum (NGF), has been tested and is awaiting the result, but has since gone into self-isolation.

In a tweet on his official handle yesterday, Fayemi said, “I just took a COVID-19 test, having gone into self-isolation since yesterday (Tuesday) evening.”

Other governors also in self-isolation include: Abdullahi Sule of Nassarawa, Yahaya Bello of Kogi, Sani Bello of Niger and Godwin Obaseki of Edo.

As compliance to expert advisories relating to hygiene and social distancing increases, it is expected that more individuals including highly placed political leaders will cooperate with authorities to check the spread of COVID-19.

But despite their exposure to some of the confirmed cases at the last National Executive Council (NEC) meeting, some State governors are yet to go into isolation as reports indicate that they are still carrying on with their respective public engagements. The governors are Mallam Nasir El-Rufai of Kaduna; Akwa Mr Emmanuel Udom of Ibom; Alhjai Inuwa Yahaya of Gombe; Alhaji Abdulrahman Abdulrazaq of Kwara; Alhaji Bello Matawalle of Zamfara; Prof. Babagana Zulum of Borno; Alhaji Mai Mala Buni of Yobe; and Mr Darius Ishaku of Taraba.

The NCDC, in its isolation guidelines for Nigeria, stated that anyone who has been in close contact with a confirmed case and returning travelers from high risk countries should self-isolate for at least 14 days. 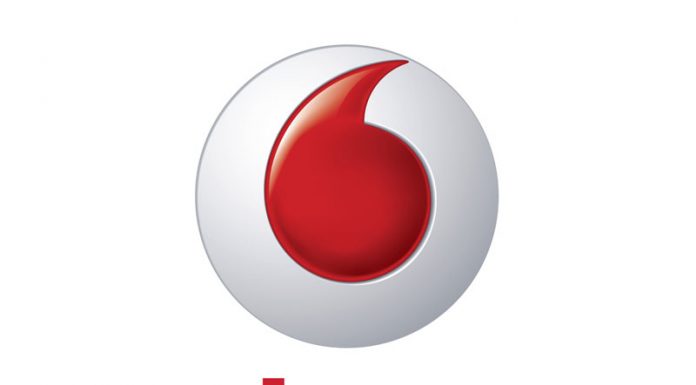