A Niger Delta-based Non-Governmental Organisation, Center for Peace and Environmental Justice (CEPEJl) recently organised a three-day training at its head office in Warri, Delta State, to build the capacity of its staff in communication, networking and leadership skills.

Participants were drawn from the NGO’s Abuja, Kano, Lagos, Minna and Warri Offices for the 2020 training exercise which marked the second edition of the annual staff training in CEPEJ.

It focused on the acquisition of leadership and communication skills, as well as stakeholder identification, networking and resource mobilisation skills.
It was organised to impart and inculcate into staff members, skills of leadership and followership for carrying out their day to day official duties.

The training organised by the NGO’s Management, flowed from the passion of its National Coordinator, Comrade Sheriff Mulade, who wants people around him to grow and succeed in whatever they do.

The training featured complex exercises and interactive sessions among participants, with Dr. Austin Onuoha and Dr. Godwin Orhadahwe as facilitators.

Each session was educative, interesting, engaging, resourceful and interactive. During the seminar, the two facilitators tried to achieve the objectives of the training via open discussions, practical demonstrations and group work, advising participants to speak skillfully always.

The CEPEJ staff capacity building training was done in the morning, midday and afternoon sessions. At the end of the training, certificates of participation were presented to each participant by the National Coordinator on behalf of the Board of Trustees, after which the staff held a general meeting with the CEO at the centre’s board room. 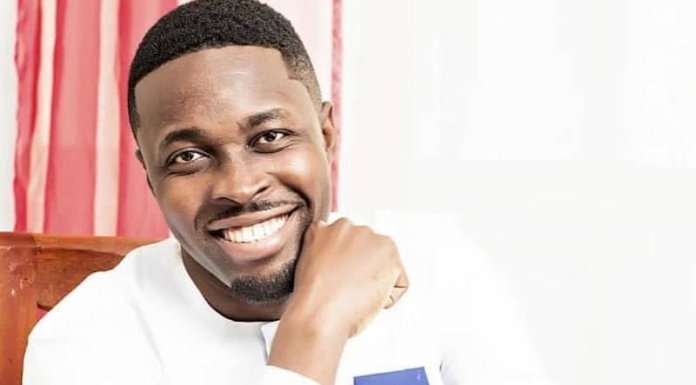