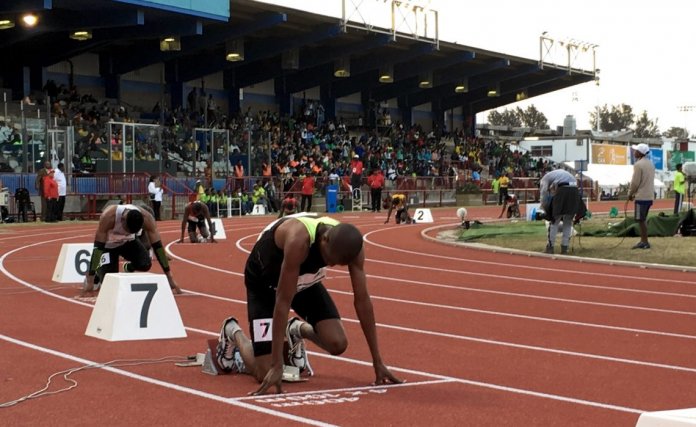 The 22nd edition of the Africa Senior Athletics championships has been postponed to 2021 due to the coronavirus pandemic.

Some of Africa’s best track and field athletes were scheduled to converge in Algiers, Algeria, between 24 and 28 June this year for the championships.

The last edition of the championships held at the Stephen Keshi Stadium in Asaba, Delta State in 2018.

But a statement shared by the host Algeria Athletics Federation (FAA) on their website stated, “Following the magnitude of the pandemic and the containment and awareness measures decided by the public authorities, the two sports authorities decided to postpone these championships to the summer of 2021.”

The new dates of the African biannual championships will be decided later, although organisers are looking at the 2021 summer period, which is likely to fall around the same time as a rescheduled Tokyo Olympic Games.

This decision to postpone was arrived at after consultation and agreement between the FAA and the African Athletics Confederation.

The announcement came after the International Olympics Committee officially announced the postponement of the Tokyo Olympics Games to 2021.