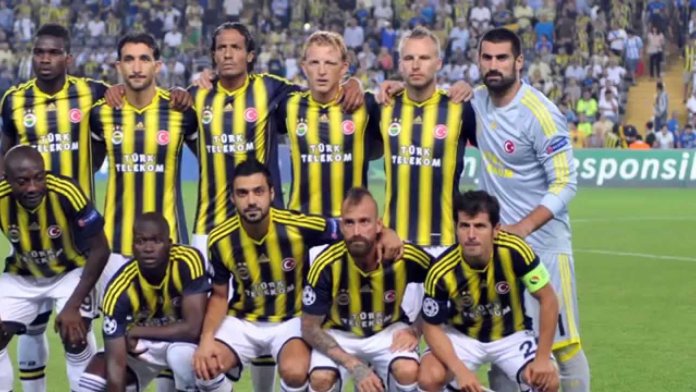 Turkish football club Fenerbahce said on Wednesday that one of its players and a member of its medical staff had been sent to hospital for coronavirus tests after showing symptoms during a team testing.

Last week, Turkey became one of the last countries to suspend its sports leagues, taking the decision after growing pressure from clubs, players and coaches.

Turkey had also come under international pressure to postpone competitions after the vast majority of European soccer leagues, and others globally, shut down.

The death toll from the outbreak in Turkey rose to 44 late on Tuesday, while the number of confirmed cases of the virus in Turkey rose by 343 to 1 872.

In a statement, Fenerbahce said its entire team had been tested for the virus on Wednesday.

“Our player and the medical staff member were sent to the hospital for further tests and treatment,” the club said.

Fenerbahce’s statement comes two days after Fatih Terim, the coach of their rivals Galatasaray, said he had tested positive for the virus and was being treated in hospital.

Besiktas, the third of the “big three” clubs in Turkey, said on Tuesday that none of its players or staff had tested positive for the virus after being tested following Terim’s diagnosis.

At the weekend, Fenerbahce said its basketball players and staff members showing coronavirus symptoms were sent to hospital for tests.