The lawmaker representing Osun Central district in the Senate, Senator Ajibola Basiru, is self-isolating after his trip to the United Kingdom.

Basiru made this known while reacting to a letter by the Chief of Staff to the President, Malam Abba Kyari, alleging that lawmakers who embarked on a trip to the UK disregarded COVID-19 precautionary steps.

Bashir, who is the Chairman, Senate Committee on Diaspora, Non-Governmental Organisations and Civil Society Organisations, said that he had not attended any public event since his return.

He tweeted, “Contrary to the reports that all the Senators that travelled to the United Kingdom for the Petroleum Oil and Gas seminar have not complied with the protocol on precautionary steps on COVID-19, I have been in self-isolation since I returned from the UK.

“So, I have not been to the National Assembly or attended any business or function. Also, the National Center for Disease Control contacted my next of kin earlier today to know how I am faring. I am in good health and enjoying enough rest at home.” 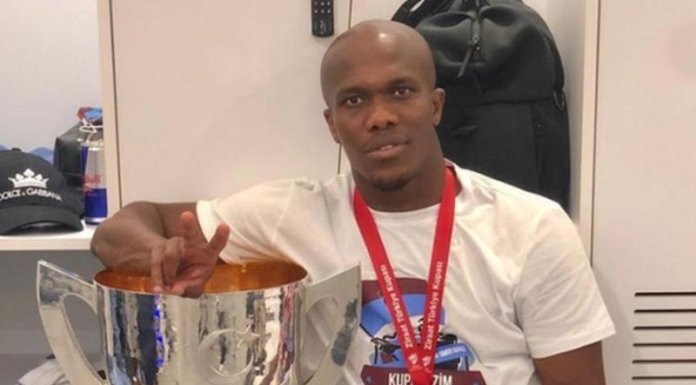