Fidelity Bank Plc has delivered another impressive full-year result, sustaining the sterling financial performance that has been witnessed by the top lender in recent years.

Buoyed by the performance, the bank plans to pay a dividend of 20 kobo per share translating to N5.8 billion compared to the dividend of 11 kobo paid in 2018.

Commenting on the results, Fidelity Bank Chief Executive Officer, Mr. Nnamdi Okonkwo, expressed delight with the performance, saying “we are delighted at the results, which clearly showed that we sustained our performance trajectory and continued to increase our market share driven by significant traction in our chosen business segments.”

On digital banking, he said the results were enhanced by new initiatives in the retail lending segment and the deepening of the bank’s existing digital products.

According to him, “We now have 47.4 per cent of our customers enrolled on the mobile/internet banking products, 82 per cent of total transactions now done on digital platforms and 31.1 per cent of fee-based income now coming from our digital banking business.”

He added that the efforts aimed at strengthening the bank’s foothold of the retail market were yielding results with savings deposits rising by 20.7 per cent to N275.2 billion, making it the sixth consecutive year of double-digit growth.

“Savings deposits now accounts for about 22.5 per cent of total deposits, an attestation of our increasing market share in the retail segment,” Okonkwo stated.

Just as was seen with deposit growth, there is also a corresponding increase in the bank’s retail assets.
Retail loans grew by 42.9 per cent to N53.8 billion driven by the bank’s new digital lending products and partnership with fintechs.

As at December 2019, the bank had disbursed over 70,000 micro-loans on our flagship digital lending product (Fidelity FastLoan) in partnership with Migo.

Conversely, there was a remarkable improvement in non-performing loans (NPLs). The bank’s NPL ratio dropped to 3.3 per cent, from 5.7 per cent in the 2018 full year due primarily to the growth in its loan book and a 25.1 per cent decline in absolute NPLs resulting from the loan write-offs of over N12 billion.

Fidelity Bank is a full-fledged commercial bank operating in Nigeria with over five million customers that are serviced across its 250 business offices and various digital banking channels. The bank focuses on select niche corporate banking sectors as well as Micro Small and Medium Enterprises (MSMEs) and its currently driving its retail banking businesses through its robust digital banking channels. 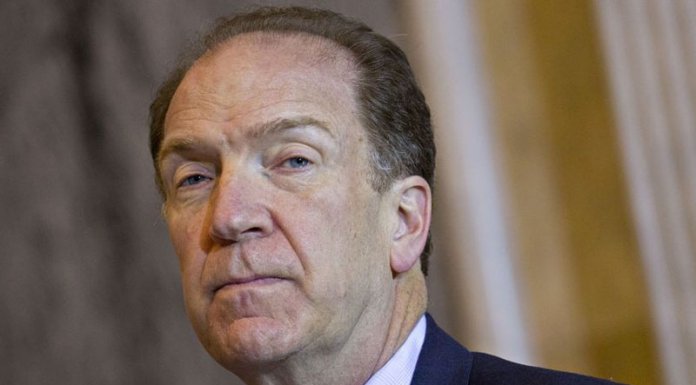