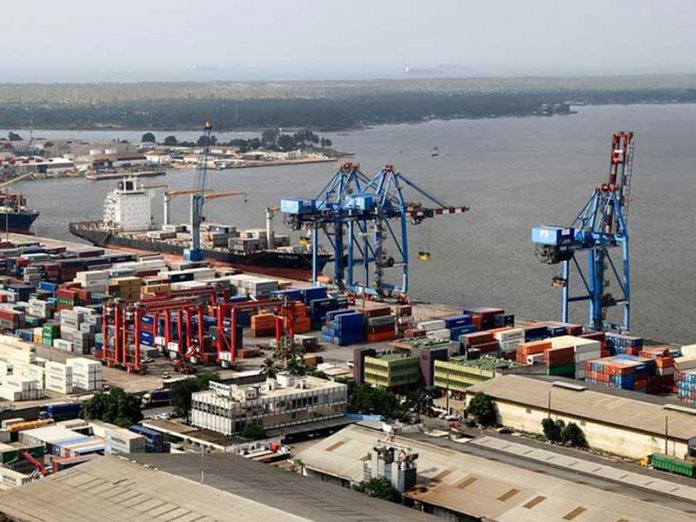 The gearless ship named KYPARISSIA with a capacity of 4,800 TEUs and brought to Onne Port by Maersk under its FEW3 service, is the first Maersk vessel to visit Onne Port without first calling at any port in Lagos.

The Commercial Manager of WACT, Noah Sheriff, said: “The long awaited FEW3 service, which is a direct service from Far East into East Nigeria has started, and we are here to witness the first call.

“With our Mobile Harbour Cranes operations, we are positioned to handle such gearless vessels calling our facility. The Nigerian Ports Authority (NPA) initiative to bring larger vessels into other ports is aligned with our Phase 2 terminal upgrade project, which will see our number of Mobile Harbour Cranes and other container handling equipment increased by third quarter of this year.

“It Is important to note that this new service will call WACT Onne weekly, coupled with the benefit of a short transit time for cargo coming from Far East. This is a product many customers have been asking, and we at WACT shall ensure that we turn these vessels around quickly.”

The East Nigeria Manager of Maersk Nigeria Limited, Madam Chibuzor Ejiofor, said the ship call was historic and would benefit the businesses in eastern Nigeria. She said, “We need to create awareness to the coming of KYPARISSIA not because she’s one of the largest vessels that ever called Onne, but she is the first Far East vessel that will be calling Onne without calling Lagos ports.

“Not to impact the Onne based customers or cargo destined for eastern Nigeria so much, Maersk decided to put Onne on a direct service from Far East, That doesn’t mean that Maersk doesn’t call Lagos. We are still calling Tin Can and Apapa but that is on another service altogether.

“We now have a service that comes all the way from the Far East to Onne without calling Lagos. So, for Onne based customers, I think that’s something to be really attractive as it adds value to your business. You can get your cargo on time directly from Far East without adding 30 days of Lagos waiting time. You can turn around your money, your products and that’s why we are here just to recognise this unique offering to our customers.”

The Port Manager, Onne Port, Ismaila Al-Hassan, who was represented at a brief reception for the gearless vessel by the port’s Traffic Manager, Prince Zhattau, described the direct Maersk service to the port as a welcome development as it will help in decongesting Lagos ports.

WACT has been handling gearless vessels, which previously could only be handled at the ports in Lagos, since 2019 after spending USD14 million in its Phase 1 upgrade to acquire modern cargo equipment including two Mobile Harbour Cranes, 14 specialised terminal trucks and two reach stackers. The investment brought high operational efficiency and set WACT apart from other ports in Nigeria.

WACT said recently that it is set to deploy new cranes consisting of three additional Mobile Harbour Cranes (MHCs) to bring the number of MHCs at the terminal to five; acquire 20 Rubber Tyre Gantry Cranes (RTGs) and three Reach Stackers in its Phase 2 upgrade within the next 18 months. 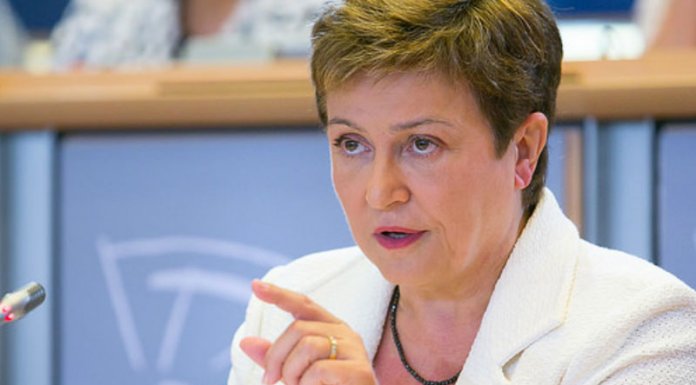