The Managing Director/Chief Executive, Nigeria Incentive-Based Risk Sharing System for Agricultural Lending (NIRSAL), Mr. Aliyu Abdulhameed, has said the agency will work with the All Farmers Association of Nigeria (AFAN) to implement key policies aimed at empowering smallholder farmers and lifting them out of poverty in line with the objectives of the current administration.

Speaking at a meeting with the newly elected executive members of AFAN, led by its President, Mr. Farouk Rabiu Mudi, on agriculture financing, the NIRSAL boss said the association will be instrumental to the successful implementation of the NIRSAL Agro-geo Cooperatives Concept, which was recently launched to among other things serve as panacea to solving issues of smallholder farmer financing, risk management, link to market and how to lift them out of poverty.

He added that under the agro-geo cooperatives model, the agency intended to organise about eight million farmers on about four million hectares through 16,000 agricultural geo-cooperatives.

But he said millions of farmers are still engaged in subsistence agriculture adding that “there is no way they can connect with the modern 21st century agricultural supply chain to service the industrial market, including the domestic and export market if we don’t uplift them out of their business as usual methods of doing agriculture”.
Abdulhameed said: “And to do that we need to leverage equipment capital, technology capital, brain power capital and more importantly finance capital. And we know that the CBN is doing its optimum best to ensure that farmers get the necessary funding at low cost to ensure farmers get what they need.

He said NIRSAL will work with AFAN to “structure these farmers, organise them and make them visible to finance because as they are today scattered in villages and hamlets, nobody knows them- finance does not know them, the market does not know them.”

He said a Memorandum of Understanding (MoU) will soon be signed between both parties to further strengthen their collaboration, stressing that as the apex farmers association in the country, working with AFAN was “the smartest way of reaching the majority of the farmers.”

On his part, Mudi also expressed his association’s confidence in the ability of NIRSAL to develop agriculture, describing the agro risk management agency as credit to the sector.

He said the partnership will stimulate a revolution in the sector and economy in general, noting that NIRSAL had achieved so much within a short period of time particularly facilitating over N100 billion into agriculture. 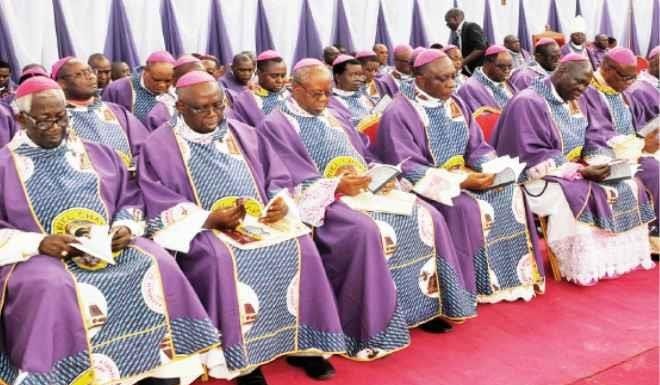