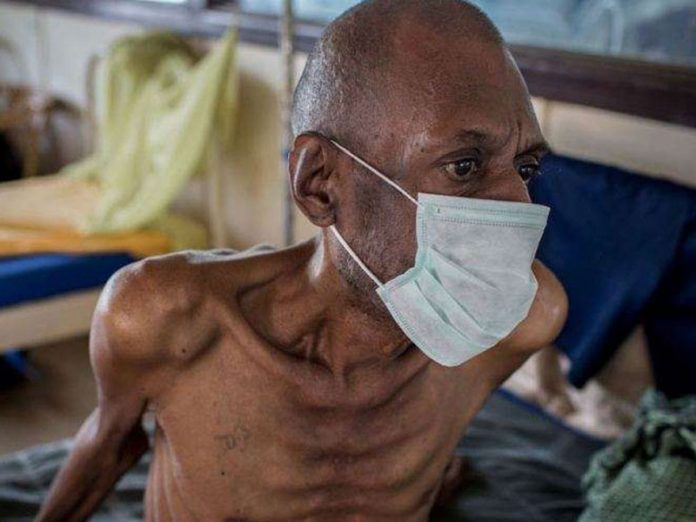 A tuberculosis eradication campaign organisation, Stop TB Partnership Nigeria, has said that Nigeria needed an estimated N85.34bn to control the disease and treat 429,000 new cases recorded from 2019 till date.

This was disclosed in Abuja recently by the Executive Secretary of the TB campaign organisation, Joel Mayowa, at the 2020 Pre-World TB Day event organised by the Ministry of Health National Tuberculosis and Leprosy Control Programme and the STPN.

According to Mayowa, out of the amount needed to control the disease, only 40 per cent was available.

He also said that 32 per cent of the amount come from donor agencies..
Mayowa further said that Nigeria was among the 30 high burden countries for tuberculosis. The country is ranked number one in Africa and 6th in the world among countries with high burden.

He said, “Despite significant progress over the last decades, TB remains the world’s deadliest infectious killer. Each day, nearly 3,975 people lose their lives to TB and close to 27,397 people fall ill with this preventable and curable disease.

“Out of the N85.34bn ($278m) needed for TB control in Nigeria in the year 2019, only 40 per cent was available to all the implementers of TB control activities in Nigeria. Eight per cent was sourced domestically and 32 per cent from donor funds, with 60 per cent funding gap,” he said

The executive director said that global efforts to combat TB have saved an estimated 58 million lives since the year 2000 and reduced the TB mortality rate by 42 per cent, adding that the emergence of drug-resistant TB poses as a major health threat could put at risk the gains made in efforts to end TB.

“TB is an airborne disease and is curable. It is number one infectious killer disease in the world and among the top 10 causes of death worldwide.

“Out of 429,000 estimated new TB cases in Nigeria in 2019, only 120, 266 were notified to the National Tuberculosis and Leprosy Control Programme, with 28 per cent treatment coverage. 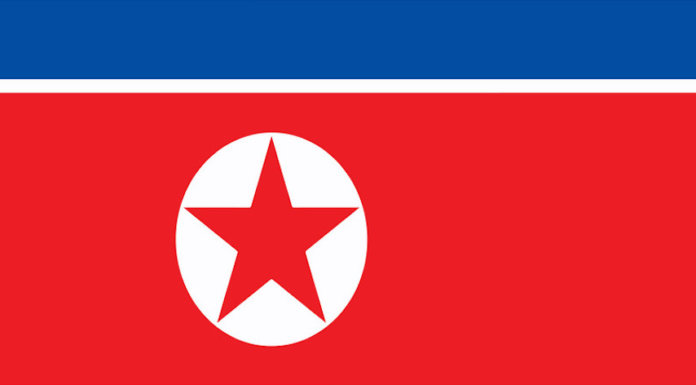