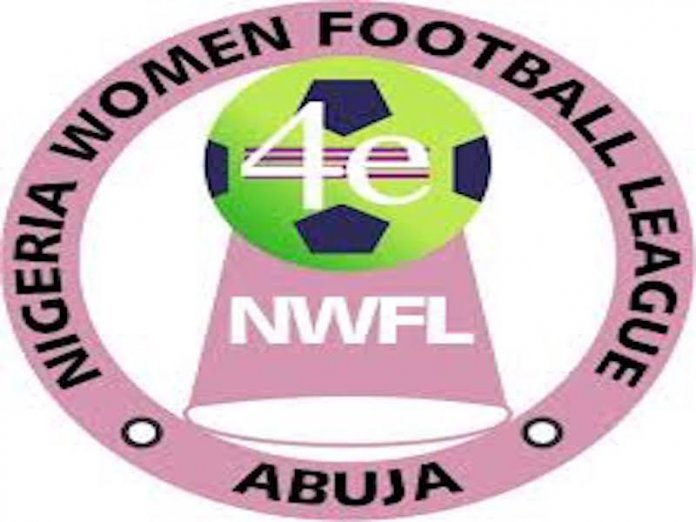 The Management Committee of the Nigeria Women Football League (NWFL), headed by Aisha Falode, has announced the postponement of the official kick-off of the 2019/2020 Nigeria Women Premier League following the failure of 12 out of the 16 participating teams to comply with re-requisite regulations leading to the league kick off.

According to a statement signed Tuesday in Abuja by the Chief Operating Officer of the NWFL, Dr. Ayo Abdulrahman, the 12 clubs failed to submit evidence of up-to-date payments of players’ wages and also failed to submit reports of comprehensive medical test on each of the registered players.

Abdulrahman noted: “There is no way we can start a new season without the clubs offsetting owed salaries of players so as to start the new season on a clean slate.”

Dr. Ayo Abdulrahman said in the statement: “We are constraint to postpone the 2019/2020 Nigeria Women Premier League kick-off owing to registration irregularities by some of the clubs.

“The irregularities range from refusal of some clubs to submit evidence of payment of players’ wages and completion of the comprehensive medical reports.

“In view of the inadequacies, the kick-off of the 2019/2020 Nigeria Women Premier League has been postponed by one week, to provide the opportunity for the defaulting clubs to meet up with the registration requirements.