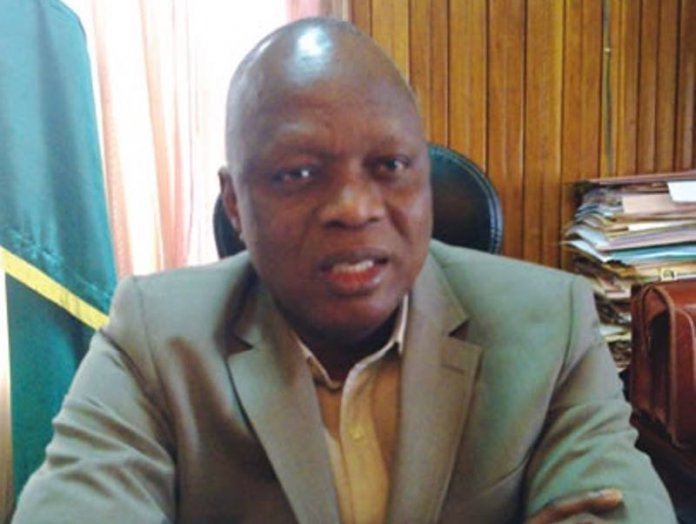 Members of a faction of the All Progressives Congress (APC) in Edo State have stated that the last Monday Court of Appeal ruling that quashed the suspension of Adams Oshiomhole as the National Chairman of the party would linger in their memories “as a day of victory for justice, party supremacy and internal mechanism of conflict resolution, due process, light transcending darkness, rule of law, and for upholding constitutionalism.”

Addressing journalists in Benin-city yesterday on behalf of other governorship aspirants and party members, former Deputy Governor of the state to Oshiomhole, Dr. Pius Odubu, said: “It is also a moment of sober reflection for us in the state APC, as we remember the unwholesome role played by the state Governor, Mr. Godwin Obaseki, in the failed attempt to remove our National Chairman, Oshiomhole, who is his benefactor.”

Meanwhile, in his reaction, Obaseki said Odubu, who is one of the frontrunner of the state chapter of APC, is sabotaging the peace efforts by APC governors and President Buhari.

The governor in a statement signed by his Special Adviser on Media and Publicity, Crusoe Osagie, and made available to journalists, wondered why in less than 24 hours after the peace initiative by President Buhari and the governors in Abuja, Odubu began to launch barrage of attacks on his person, a situation he added would jeopardise moves to restore peace to a party that has become severely troubled.

However, Odubu, in his speech titled: ‘Adams Oshiomhole’s triumph at the Court of Appeal: A victory for all APC members and democracy’, chronicled the crisis, saying: “It started with the illegal midnight inauguration on June 17, 2019, when majority of our honourable members-elect were excluded from the inauguration, and till date, they have not been inaugurated.”

He accused the governor of being behind the harassment and attack of party members who are not disposed to his second term election bid, adding that even Oshiomhole was not spared as he has been attacked severally both in Benin-city and in his hometown of Iyamho.

“The height of it was the demolition of a five-star hotel belonging to Tony Kabaka Adun, even when the matter was still in court. We are also not unaware of the clandestine move to revoke the C of O of the properties belonging to some of our party leaders in the state.

“It has been one case of evil, witch-hunting and executive rascality to another. To Governor Obaseki, his second term is not negotiable; it is more important than the lives of people, and anyone who dares stand on his path must be crushed. The governor, who ought to be a political leader that should unite all members of APC together, became an instrument of division, intimidation, humiliation and political vendetta,” Odubu alleged.

He said the last straw that broke the camel’s back was Obaseki failed attempt to remove Oshiomhole from office, alleging that in his quest, he summoned a meeting of some APC members in South-south where they issued a communique that Oshiomhole should be replaced with Victor Giadom from Rivers State.

Odubu commended President Muhammadu Buhari whose decision as the leader of the party helped to cancel the illegal NEC meeting, which he said would have caused implosion in the party; the national leader of the party, Senator Ahmed Tinubu, Progressive governors of APC, National Assembly members, NWC members among others.

However, Obaseki, challenged Oshiomhole to publicly denounce the attacks by Odubu on Obaseki in the spirit of the peace efforts by the president and the party, as Odubu has been a known frontline speaker for Oshiomhole during the crisis that preceded the current peace initiative.

According to him, “It is unfortunate that less than 24 hours after a reconciliation is being forged around the consultations between President Buhari and all governors elected on the APC platform, including Governor Obaseki, Dr. Pius Odubu, a frontrunner in the factionalisation of the APC in Edo State under the supervision of Oshiomhole, has kicked off personal attacks on Obaseki.” 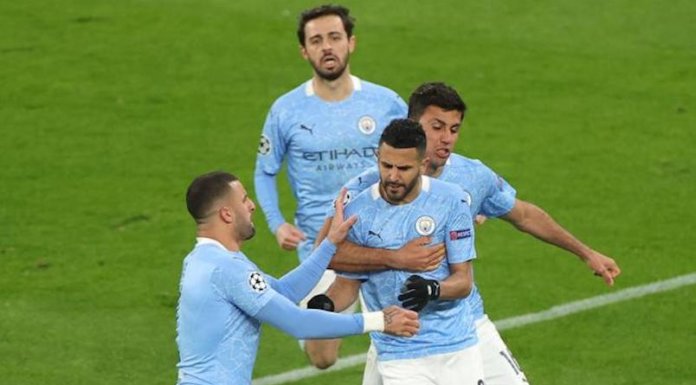