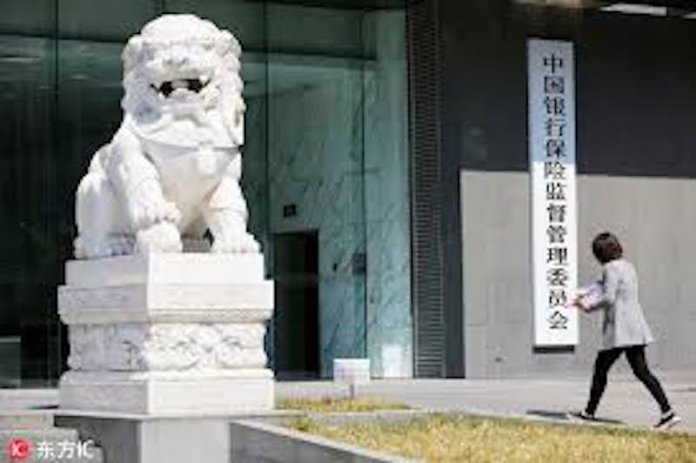 The China Banking and Insurance Regulatory Commission (CBIRC) has released a document titled ‘Opinions on Accelerating the Reform of Accident Insurance’ that outlines the changes it wants to see in the country’s accident insurance market.

According to insurancebusinessmag.com, by the CBIRC, the document aims to better protect the legitimate rights and interests of insurance consumers, and to promote the high-quality development of the accident insurance market.

The regulator said that it wants to “rectify the chaotic situation” of the accident insurance market over the next two years and establish a solid foundation of a standardised and orderly market.

In order to strengthen market conduct supervision, the CBIRC will work towards improvement of the market conduct supervision system, establishment of a sound information disclosure mechanism, and strengthening of anti-fraud work. This includes establishing a long-term cooperative mechanism against insurance fraud.
“The Opinions is of great significance for deepening the reform of the accident insurance market, improving the capability of accident insurance to serve the economic and social development, and enhancing the public’s satisfaction,” the CBIRC said in its statement.