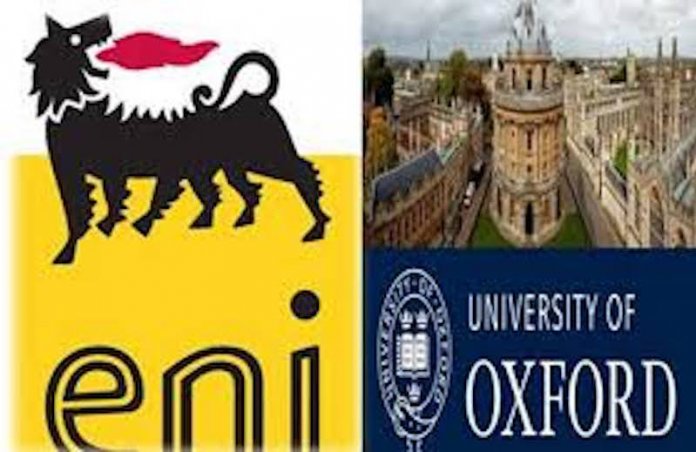 Chineme Okafor in Abuja
Oil firm, Eni has announced a new Masters in Business Administration (MBA) scholarship program at the Saïd Business School, University of Oxford, to strengthen the future of business leadership in Africa.

The new scholarship is reportedly in collaboration with Saïd Business School and would have candidates in one of the African countries in which Eni operates.

A statement signed by the Head of Media Relations at Oxford Saïd Business School, Jeevan Vasagar, on the development stated that there will be 10 new scholarships which will unlock the potentials of talented students from the beneficiary countries.

“Oxford Saïd leads the way in MBA recruitment from Africa, with 13 per cent of this year’s cohort coming from the continent, spanning 12 African countries. Out of the African MBA students at Oxford, 56 per cent are women.

“The Eni-Oxford Africa Scholarship will cover MBA course fees, a living expenses stipend and one return air fare. Two places will be available for the 2020-21 academic year, and the remaining eight places will be opened in subsequent years,” the statement explained.

Furthermore, it stated that Eni also announced support for three Doctor of Philosophy (DPhil) at Oxford Saïd, the first of which will start in September 2021. It added that preference for these will be given to candidates with an African nationality.
“There are around 200 million young people, aged between 15 and 24, in Africa. This makes it the world’s youngest continent, representing both a challenge and opportunity for policymakers.

“The School’s aim is to help businesses grasp the opportunities of Africa’s favourable demographics by supporting the education of talented African students. These students are able to make valuable pan-African and international connections while at Oxford,” it further explained.
The statement noted that Oxford Saïd has embedded Africa-focused activities into its MBA curriculum and co-curriculum, including case studies and Africa business electives, as well as hosting senior African government ministers and businesspeople.

It further explained that Eni was inspired by the United Nations (UN) Sustainable Development Goals (SDGs) to contribute to its targets by focusing on youth employment, agriculture value chains and renewable energy and energy efficiency, particularly in Africa.
“The company has supported postgraduate students since the introduction of its first scholarship in 1957. Since then, it has granted scholarships to over 5000 young graduates from 111 different countries,” it stated.

The statement also quoted the Dean of the Said Business School, Peter Tufano, to have justified the development saying that: “In a generation’s time, there is no doubt that Africa will play a central role in the global economy. A swelling middle class will create new markets for consumer goods. Young people will seek skilled jobs.”

“These goods and jobs will require businesses, and businesses need the leadership skills and networks that we provide. The Eni-Oxford Africa scholarship will strengthen and deepen our longstanding efforts to engage with Africa’s future business leaders.
“We are delighted to collaborate with Eni on this exciting scholarship and thank them for their generous support. The experience and knowledge our African students bring to the cohort is part of what makes the Oxford MBA so unique,” Tufano noted. 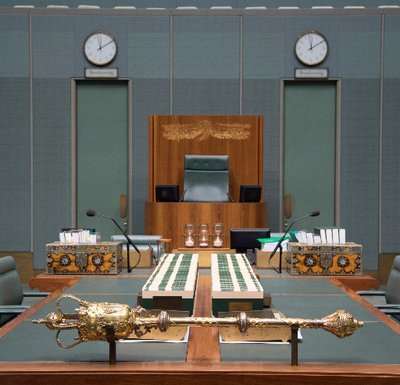