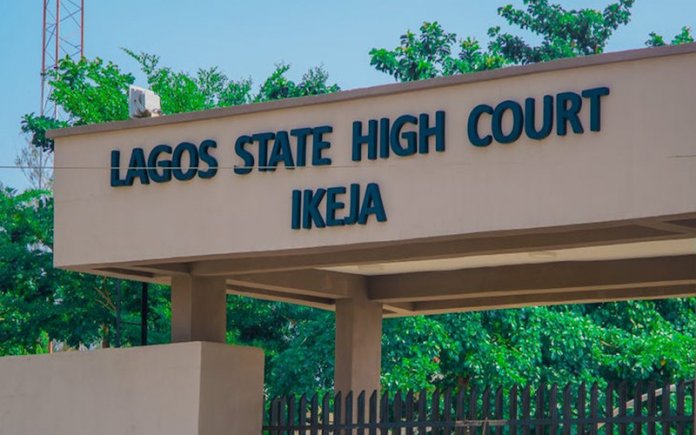 A Lagos High Court has set aside the arbitral tribunal award, which dismissed Global Gas and Refining Limited’s claim for a breach of contract for the supply of gas, by the Shell Petroleum Development Company of Nigeria.

In her ruling, the Judge set aside the ICC Award in which the majority of the Arbitral Tribunal (Oba Nsugbe, QC, SAN & Mrs Doyin Rhodes-Vivour, SAN with Mrs Dorothy Udeme Ufot, SAN delivering a minority opinion upholding the claims of the Claimant) dismissed the Claimant’s claims.

The Judge underscored the fundamental importance of full disclosure, in international commercial arbitrations.

It is on record that, the company is the first Nigeria indigenous private company to successfully embark on a multi-million dollar gas processing and refining facility in the country, with operations and assets situated in the Niger Delta creeks at Cawthorne Channel, Rivers State.

This facility with such a tremendous capacity to advance the regional and national economic growth of the nation, was put in jeopardy by the SPDC’s inability to honour their side of a binding Gas Supply Agreement executed in March 1998, and renegotiated and resigned in March 2002.

Consequently, a large workforce comprising of several hundreds of teeming Nigerian youths were laid off, experts of different nationalities, several dozens of local contractors, as well as the thriving host communities have all now been made redundant.

Over $400m secured from international financial institutions and individual investors are now also in jeopardy, because of economically hurtful decisions being made by SPDC.