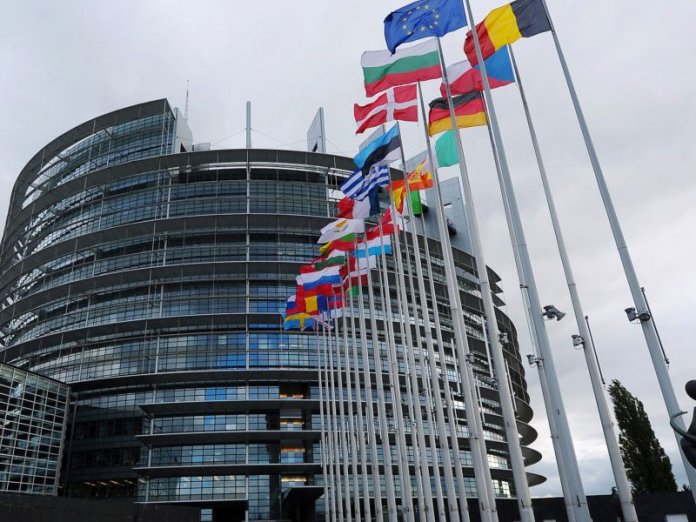 The EU has condemned Donald Trump’s unilateral ban on travel from 26 Europe countries over Coronavirus.

Ireland, Austria, Turkey and Norway on Thursday joined the growing list of countries to close all schools, universities and kindergartens, while Italy – by far the hardest-hit European nation – had its infection rates jump by 21 per cent.

In a joint statement, the presidents of the European Commission and European Council defended Europe’s record in managing the pandemic and sharply criticised the White House for its failure to consult its allies.

The US president restricted travel from the zone, which does not include Britain or Ireland, for 30 days from midnight on Friday. The ban does not apply to American citizens or legal permanent residents of the US and their close family members.

“The coronavirus is a global crisis, not limited to any continent, and requires cooperation rather than unilateral action,” Ursula von der Leyen and Charles Michel said in a strongly-worded statement.

They said the EU “disapproved” of the fact that the US decision was taken “unilaterally and without consultation”, adding: “The EU is taking strong action to limit the spread of the virus.”