The Accountant-General of the Federation, Ahmed Idris, has given an insight into the nation’s Excess Crude Account (ECA) which got depleted from $324.96 million to $71.81 million as at February 2020.

Idris, who spoke at an interactive session with the Senate Committee on Finance yesterday evening, also disclosed that three months after the passage of the 2020 Appropriation bill, the federal government was yet to release a dime for the execution of capital projects captured in the budget.

The AGF said the balance in the excess crude Account as at February, 2020 was $324.96 million adding that the National Economic Council (NEC) agreed to invest $250 million out of the amount into Nigeria Sovereign Investment Authority (NSIA) while $4 million was paid as professional fee to an unknown lawyer leaving a balance of $71.81 million.

He also gave a comparative analysis of the inflow into the Account from 2015 to date saying “the inflows into the Excess Crude Account have been fluctuating due to the positive variance in the price of crude. The Transfer into the account has witnessed downward trend in view of the low fuel prices, particularly from year 2015 to date.

Idris also stressed that even though the federal government has commenced implementation of the recurrent component of the 2020 budget; it was yet to release the N340 billion it voted for capital projects in the first quarter of the year.

He, however, stated that the Cash Management Office (a department in the AGF’s Office) was working on the release and that hopefully the process will be concluded by next week.

The AGF said the FG has released the sum of N493.92 Billion, representing 6.5 per cent of the Personnel Cost for January and February.
The Senate committee on Finance has, therefore, demanded for the identity of the lawyer who collected $4 million professional fee for the management of excess crude account.

The Committee Chairman , Senator Adeola Olamilekan, asked the AGF to furnish the committee with the name of the lawyer who collected the said amount from excess crude as consultancy fee.
Senator Olamilekan said the committee expects to hear from the Accountant-General of the Federation before the end of this week. 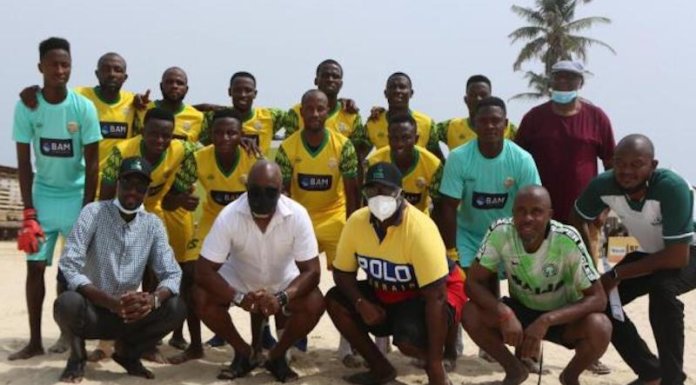