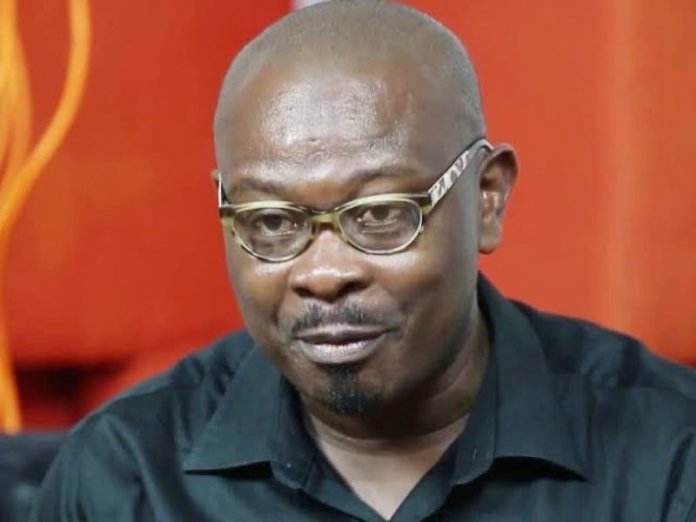 Nwanguma made this remark in Lagos while addressing journalists at the sideline of the phasing out ceremony of the NPP programme, which served as a framework for human capacity development for the various policing agencies aimed at community security, which is believed to be the bedrock of society.
The event was also aimed at rewarding exceptional service delivery in the police force.

According to Nwanguma, while the national assembly passed the Police Equipment Trust Fund last year, the same is yet to be implemented which has left the police at the mercy of the state government and various institutions which he described as an act of “lack of commitment” on the part of government.

The implementation of the fund, he explained, is the bedrock of community policing.

“It has been said that the federal government contribution to police funding is just a meager contribution. Most of the resources that the police is working with is from the state, corporate entities and individuals who are concerned.

“The community needs to be involved in community policing. This means that the citizens can have trust in the police, work with them to identify what the problems are and what the solutions are and provide support for them,” he said.

Meanwhile, National Policing Manager NPP, Mr. Emeka Ukatu, submitted that in sustaining the tenets of the just concluded programme, coordination and coherence among policing agencies should be at the core.

Ukatu noted that the police which had that responsibility of internal security has been relegated to the sidelines with the military almost in all the 36 states of the federation including the FCT, even with a proliferation of state and regional security outfits with the likes of Amotekun in the South-west .