Raheem Akingbolu
The Minister of Information and Culture, Alhaji Lai Mohammed, has described creative industry as a sector of the economy that’s capable of providing job opportunities for Nigerian youths if well harnessed.

The minister spoke in Lagos, recently, while playing host to the leadership of the Association of Advertising Agencies of Nigeria (AAAN).
He pointed out that the industry would not achieve its objectives if the major source of revenue for the sector, which is advertising, is performing far below par. To this end, the minister announced the appointment of a former Registrar of the Advertising Practitioners Council of Nigeria (APCON), as chairman of a Task Team of industry experts to design a framework on Audience Measurement System to ensure that content producers and advertisers receive their dues for content and media placement.

Earlier, the Chairman Board of Trustee of AAAN, Steve Omojafor had tabled before the minister, a four-point agenda, to deepen excellent practice, revenue generation and smooth relationship with government.
The BoT Chairman itemised the issues to include; reconstitution of the APCON council, bridging the gap between ad practitioners and government and the need for the minister to attend the next AGM of the AAAN slated for Abuja in June.

While assuring the practitioners that APCON council would soon be reconstituted, the minister said it was imperative to urgently put in place an Industry Framework that would ensure that content producers receive their just due for the value of the content they create, as well as guarantee return-on-Investment on media placements.

“This will then have the overall effect of guaranteeing greater spend by the Advertisers, who are all seeking to grow their market share,” he said.

For him, the nation needs an objective and scientific Audience Measurement System that articulates the value of the content to consumers as well as the value of the Audience to Advertisers, particularly in the television sector but also in the Outdoor Segment.

The minister said due to lack of authentic and real data, the Nigerian media advertising total industry volume has historically performed below the global average benchmark relative to the country’s GDP, when compared with leading global and African markets despite Nigeria’s position as a leading African economy.

He said in 2018, Nigeria’s total advertising revenue performed very poorly (0.12%), when compared with South Africa (0.83%), Kenya (0.35%), Ghana (0.29%) and even Tanzania (0.18%), adding that the lackluster performance of the advertising industry was attributable directly to a lack of measurement and currency of trading, a most basic requirement in all developed markets for the success of the Production industry. 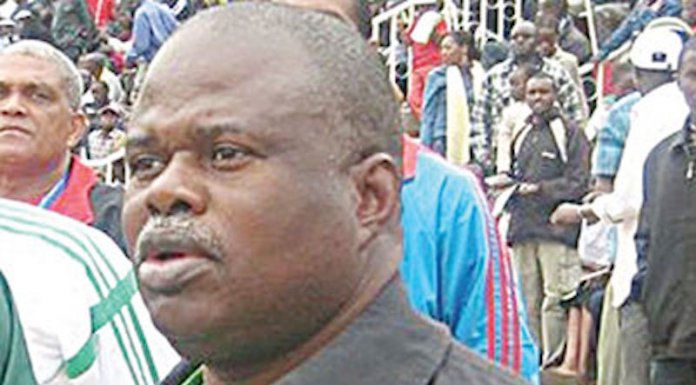