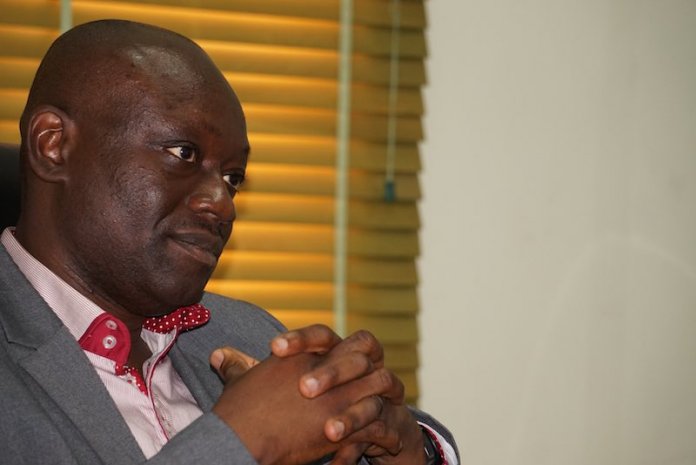 It is certainly not an exaggeration, arguing that most young, practicing and even aspiring journalists have been longing to meet and be mentored by Simon Kolawola. The latter is one of the experts who have truly earned respect in journalism. In short, he is not just interrogating every side of national and local issue; he is directly or indirectly proving and convincing every practitioner to factually and fearlessly speak undiluted truth to power.

It is however certain that most admirers would be disappointed, reading Kolawole’s recent piece on federal government’s response to the outbreak of the dreaded Coronavirus in Nigeria. He even hit the level of lambasting Senator Ajayi Boroffice’s uncommon courage in exposing the government’s awful approach towards the spread of the virus. Summarily, Kolawole is clearly awarding questionable pass mark to the government.

Interestingly, the same Muhammadu Buhari-led federal government has publicly admitted that she lacked facility to conduct mass testing on all quarantined and self-isolated persons. The central government equally reportedly confirmed that her quarantine centre in Abuja is still undergoing rehabilitation. The same government has eventually been pushed to the level of placing hard-hit countries like Italy, Iran, South Korea and Japan on her watch list.

Meanwhile, it is evident that Boroffice was widely celebrated for exposing the government’s dismal response towards the outbreak of Coronavirus. Did Kolawole conduct a credible research, affirming that federal government’s fire brigade approach towards the outbreak of the virus is truly getting desired applause from millions of Nigerians? Is Kolawole truly pleased that the eventual outbreak of the virus pushed states like Lagos to see the need of inaugurating emergency operation centre and producing coronavirus sensitisation materials? Honestly, are readers not disappointed that Kolawole could not use his widely read column in challenging stakeholders like Ibrahim Magu to substantiate how corruption is fueling the spread of the virus?
––Sunday Odiaka, shorikwueodiaka@gmail.com