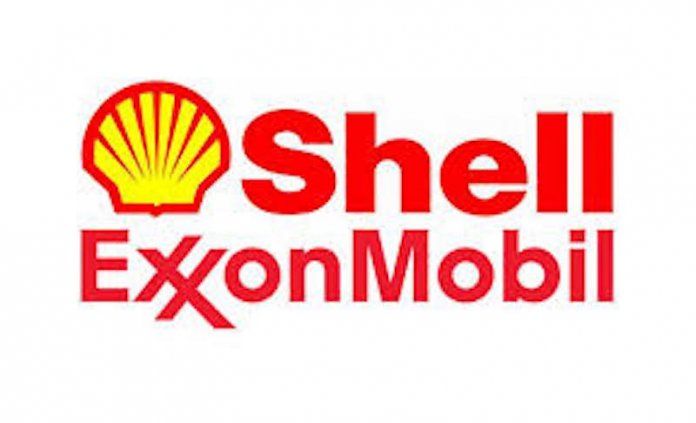 Efforts by oil giants, Royal Dutch Shell and Exxon Mobil Corporation to secure $2.7 billion arbitral award against Nigeria may hit a brick wall, as US Attornies fear the firms may be unable to persuade a US judge to reinstate damages already set aside by a competent court in Nigeria.

Besides, the attornies argued that for the appeal to succeed, the appellant firms must prove that the decisions of the Nigerian judiciary were repugnant to basic U.S. principles of justice and fairness or due process.

The oil majors had filed an appeal before the U.S. District Court for the Southern District of New York, against a September 2019 judgement of a U.S. judge, which rejected their application to revive a $1.8 billion arbitration award against the NNPC in 2011.

In a court filing published by Bloomberg yesterday, the firms claimed the case was filed in the U.S. because Nigeria’s courts have never ordered NNPC to pay monetary damages to a foreign plaintiff over two decades and lack “the political independence to render impartial judgments in a high-value dispute.”

The firms alleged it could take at least a decade for Nigeria’s Supreme Court to adjudicate in the appeals process, “which renders the prospect of justice so illusory as to amount to no justice at all.”

But analysing the matter, a Washington-based partner in Foley Hoag LLP’s international litigation and arbitration department, Tafadzwa Pasipanodya said the companies “face a formidable challenge” to persuade a U.S. judge to reinstate damages already set aside by a Nigerian court.

While U.S. courts can enforce arbitration awards made and subsequently overturned in other countries, they “apply a strong presumption in favor of following the foreign court’s ruling,” New York-based senior counsel at Cleary Gottlieb Steen & Hamilton LLP, to Jonathan Blackman.

The parties must show the decisions of the Nigerian judiciary were “repugnant to basic U.S. principles of justice and fairness or due process,” he said. “This is a difficult — but not impossible — standard to meet”, Bloomber quoted him as saying.

A Court of Arbitration in Nigeria had in 2011 awarded a whopping $1.8 billion with annual interest running at LIBOR plus four per cent in favour of Shell Nigerian Exploration and Production Company Limited (SNEPCo), which is 100 per cent owned by Shell and ESSO Exploration and Production Nigeria Limited, an affiliate of Exxon Mobil Corporation in a dispute between the two firms and the Nigerian National Petroleum Corporation (NNPC) over the implementation of the Production Sharing Contract dated May 21, 1993, covering Oil Prospecting License (OPL 209/Oil Mining Lease (OML 133).

The firms, last November, put the award value at $2.7 billion including accrued interest.

The NNPC had challenged the award at the Federal High Court, Abuja, and in May 2012, the court ordered that the Arbitral Award be set aside.

Despite the decision of the Nigerian Court, ESSO applied to the United States District Court, Southern District of New York for recognition and enforcement of the Arbitral Award.

The NNPC in turn, challenged ESSO’s application on the ground among others that there was no order to be enforced by the U.S. court since a competent court in Nigeria had since set aside the Award.

NNPC had also contended that the US Court had no jurisdiction over it as it had no presence in the United States, owned no property and does not conduct its businesses therein.

But ESSO argued that NNPC is the alter ego of the Federal Government of Nigeria, owned assets in the USA including bank accounts and also conducts businesses in the USA.

The judge, who noted that the companies had multiple appeals pending in Nigeria, also cited public policy and due process considerations in deciding not to enforce the October 2011 award against the NNPC, which was subsequently set aside by courts in Nigeria in 2012.Dissatisfied with the decision, the two companies appealed the U.S. judgment, insisting the Nigerian courts denied them due process by annulling the award and they are now owed $2.7 billion with accrued interest. 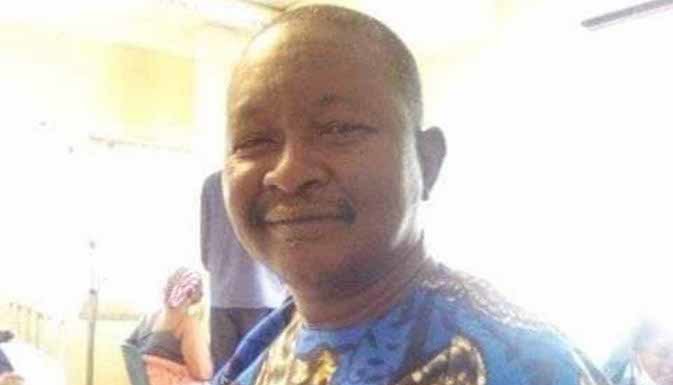