Heracles Almelo goal poacher Cyriel Dessers has admitted that he thought he was being pranked when he received a maiden invitation to the Nigeria national team for their upcoming Africa Cup of Nations qualifiers against Sierra Leone.

Few days before the squad list was officially released by the Nigeria Football Federation, several Super Eagles fans slid into his direct message to congratulate him on his call-up to the national team for the games in Asaba and Freetown.

“I received a lot of messages that I received the call-up, but I get those a lot in the last three days,” said Dessers to Heracles TV.
“I grabbed my phone and took a look but I thought they were the same messages I saw earlier, then I saw a tweet from the Super Eagles. I checked if it was a verified account.

“I sent a message to the head coach, asking if it was real or not. It was for real which was an unbelievable feeling.”
Dessers revealed that his Nigerian mother was surprised to hear the news of his call-up and she didn’t believe it at first.
“I called my mother and she was really happy. A couple of hours later she called me again because she could not believe it. I could not believe it either.

“I think I still do not realize it, I know I am called up, it is so huge I still cannot believe it. If I’m in Nigeria, I think I will realize it. For now it is such a big news, I still have to wake up to that.

The 25-year-old Dessers had stops at NAC Breda and FC Utrecht before joining Heracles Almelo, where he has flourished, with 18 goals in 28 games across all competitions since August 2019. 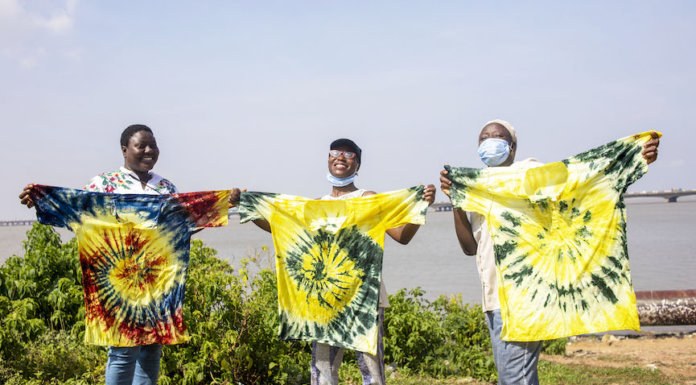