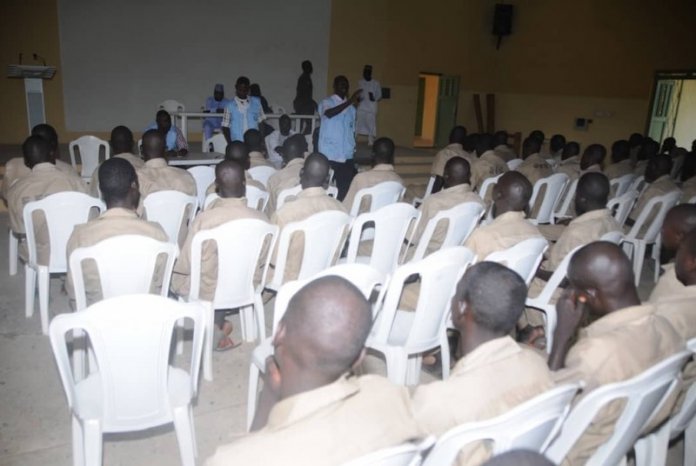 The Southern and Middle Belt Leaders Forum has accused the federal government of clandestine move to support the Boko Haram insurgents in their renewed bid to unleash mayhem in the North East zone.

The leaders in a one-page statement entitled
‘Boko Haram: FG Killing Us Softly’, alerted Nigerians and the International community of the relentless efforts of the Federal Government to provide support for the dreaded Boko Haram sect in their continued killings of the people of Nigeria.

The Forum in the statement jointly signed by the quintet of Yinka Odumakin (South West);
Gen CRU Ihekire (South East); Senator Bassey Henshaw (South South) and Dr Isuwa Dogo
(Middle Belt) on Friday declared that the Buhari regime had decided to recycle 606 Boko Haram activists under the repulsive OPERATiON SAFE CORRIDOR “as if in protest against President Trump placing some bounty on the head of Shekau, Boko Haram Leader”.

According to the leaders, reintegrating terrorists who are still causing funerals daily is creating unsafe corridor and a backhand service for evil.

They stressed that “the fresh batch of 606 Boko Haram fighters is to be reunited with their families after undergoing so-called rehabilitation under Federal Government’s Operation Safe Corridor.”

The leaders expressed concern that while the parents of Leah Sharibu was quoted recently to have said the President called the family only after seven months after her abduction, the Buhari administration is now openly cuddling the evil group.

“The insensitivity of the administration in its dealings with Boko Haram has only confirmed what we have gathered from those who shared detention facilities with the Boko Haram terrorists that they are treated like Very Important Personalities (VIPs) with cable television sets in their cells and allegedly getting married in their supposed detention.

“The whole world must now ask this government to tell us the pact it has with Boko Haram to be lionising terrorists this way.
To continue with this is to be telling Nigerians to see the finger of the government in every blood the group sheds”, the Forum said.