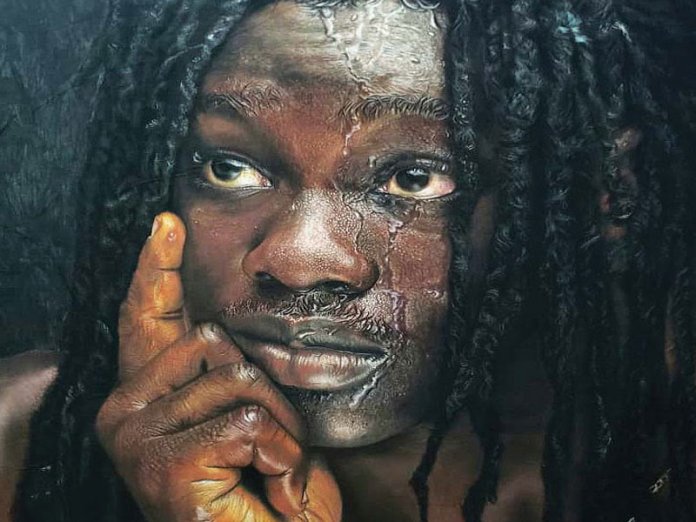 In Lagos, Thought Pyramid Art Centre gears up for the finale of an art competition with a grand opening of a group exhibition set for March 21. Yinka Olatunbosun reports

The ten future art masters who made it to the finishing line will be honoured at the grand opening of the art exhibition on Saturday March 21 at the Thought Pyramid Art Centre. The2020 race in the ‘Next of Kin series’ started with 363 entrieswhich were screened by a jury made up of three great artists:Abiodun Olaku, Sam Ovraiti and Kelani Abass. Targeted at studio artists with a maximum of nine years of practice, this show is curated to promote the careers of young artists and up the ante for art appreciation in Nigeria. The selected ten finalists worked in diverse media such as painting, drawing, sculpture, photography and installations. Based on six criteria, 26 entries were disqualified. The curator, Thought Pyramid, Ovie Omatsola revealed the rigours of the selection process that birthed the exhibition.

“From the selected 16 that that the three jurors unanimously picked, we arrived at finalists of 10 participating artists for 2020 Next of Kin show,” he disclosed.

The ten finalists include Mobo Ogunrosoye, Hassan Abdulazeez, Waheed Ariyo, Odinakachi Okoroafor, TaiwoAbisoye, Unyime Edet, Ojo Adewale, Christain Allison, Michael Igwe and Almat Adams. Each of them presents a unique artistic expression that scaled through the criteria that include subject matter and content; creativity and originality, composition and presentation, use of material mastery, aesthetic perception and wow factor.

Ogunrosoye plays up the collage technique as well as self-portraiture. She seems to be preoccupied with the subject matter of human interactions which is a very crucial topic in global conversations and current developments. On his part, Abdulazeez tells stories from the African worldview with his sculptures. As he explores oral tradition of proverbs, he lets the narratives run through the metallic forms from top to base.

Ariyo brings his surrealism into wood sculpture using manipulations that involve twisting and interlocking random shapes. One of his pieces is titled, “Prestige, signifies of African Woman.”

Making powerful commentaries on social issues is a factor for Odinakachi Okoroafor in creating his paintings. Using mixed media such as collages of cut-outs from pictures matted with figurative paintings, he produces intriguing pieces like “Society Lady” and “Girls Not Bride II” to lend a voice the girl-child and women rights advocacy.

With Abisoye, his years at the Faculty of Art at the Obafemi Awolowo University Ile-Ife is not a waste. This young artist articulates his thoughts with waste such as scrap metals to recreate dogs. Describing his work as an “exploration with metal using recyclable materials to talk about the environment,” Abisoye makes a bold statement about environmental pollution.

Having being tutored by the realism painter, Ebenezer Akinola, Edet’s skills with oil brings out the beauty in his predominantly female figures. Whether on canvas or chipboard, his paintings are no airbrush on reality as the messages capture real emotions that depict actual human conditions.

Ojo Adewale aligns with cubism to deliver loud colours and exaggerated forms. He engages with traditional subject matters as evident in his piece titled, “Omidan.”

Allison, a graduate of mechanical engineering from Obafemi Awolowo University Ile-Ife is a self-taught artist who highlights human features in striking charcoal and pastel on canvas. The audience will be mesmerized at the sight of the work titled, “Finding Solace” where he captured every detail of hand and face like an x-ray machine.

Though the only water colour artist among the lot, Igwe plays delicately with light to produce a fluid and loose technique that beams light on everyday life. Almat Adams, a portrait artist, draws attention to her poetic composition of figures with roots in cultural elements. She makes reference to the Benin monarchy, a woman’s daily make-up routine using impressionistic strokes.

The show which runs till April 4 is sponsored by AK&Co, Platform Capital and Nigeria Machine. 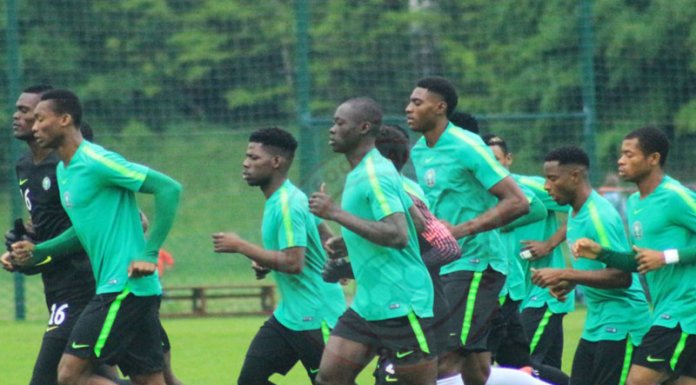