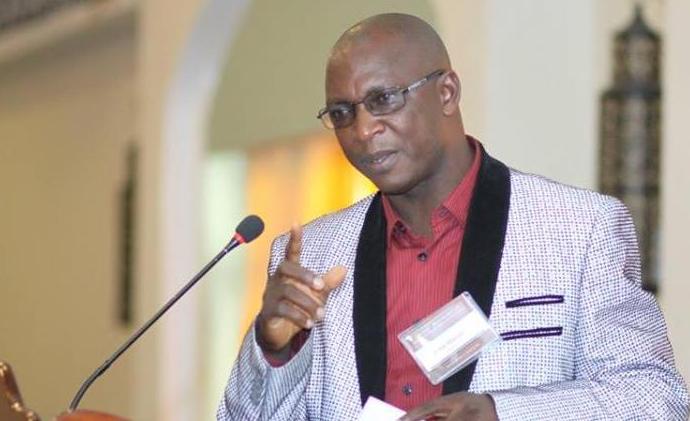 The Chairman of the Kaduna State chapter of the Christian Association of Nigeria (CAN), Rev. Joseph Hayab has stated that Governor Nasir el-Rufai’s apology over the latest killing of 51 people in the state, has vindicated CAN’s cries over banditry and kidnapping, which had led to the death of innocent souls in the state.

Governor el-Rufa’i had during his visit to the affected communities of Igabi and Giwa Local Government Areas on Monday, apologised to residents of communities over the attack.

Hayab said, the governor has vindicated the CAN’s cries that the state is not safe.

He argued that the governor had just begun to see for himself the extent of the security challenges bedeviling the state.

“It is only when our leaders are beginning to ignore bad advisers around them that all is going to be well with the people just to keep their jobs going without giving true advice to those in authority with what is happening with the man in the street, we will never get it well in this country.”

Hayab maintained that their cries were often interpreted that CAN, as a body was merely playing politics with security of lives and property of members.

He said that the government and its agents had always claimed that the Christian body was crying wolf over the security challenges characterised by kidnapping and killings in the state.

He said the body of Christ won’t cease from offering constructive criticism to the state for development, adding that Christian leaders would continue to pray for the leaders of the country to have a fear of God in their approach to governance.

The CAN boss in a statement entitled, ‘At last el-Rufai eyes open,’ said: “When CAN cried out of the incessant killings going on in the state, some people unfortunately for whatever reasons best known to them, gave meanings to our cry and gave us different names for fighting the cause of humanity.

“Our concern in time past and till now has been let the common man on the street be safeguarded and feel secured like any other person.

“But when we begin to read different meanings to what somebody said either because we are not of the same faith or political affiliation, it serves as the beginning of our serious challenges in the society.

“We are happy to see and hear the remorse of Governor el-Rufai in reaction to the killings of innocent Nigerians in Igabi and Giwa local government areas, as government’s inability to be able to properly ensure the safety of its citizens and the need for concerted efforts to be done to secure the people irrespective of who they are and where they come from. Life is life irrespective of whoever is affected.”