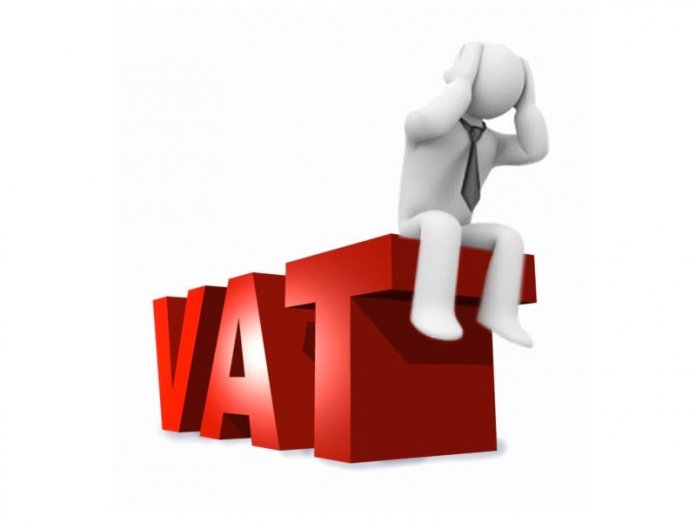 An unanticipated development within the financial sector was the sudden sharp and precipitous drop in interest rates across board. The reason for this development is not far to seek. Following the awakening to the realization of the fact of fiscal unsustainability occasioned by a situation whereby if we kept fidelity to obligations arising from our debt structure, we would continuously be committing up to about 60 per cent of revenue inflow there was the need for a quick solution. The solutions we found resulted in the recent approval of the Finance Bill by the National Assembly; probably the most prominent and most discussed aspect of this bill was the hike in Value Added Tax (VAT) from 5 to 7.5% which has since been implemented. The follow up strategy was to attempt to restructure the debt itself by drastically reducing the cost of borrowing by targeting borrowing from less costly sources which resulted now in the resort to borrowing from the N10 trillion pension fund at single digit interest rates as against the double digit rates at which the funds were hitherto sourced from the private sector.

It was recently speculated that government was contemplating borrowing a further whopping N2 trillion from this fund but which has since been denied. Fears have been raised going by the value for money index prevalent in our environment variously estimated at N14 for every N100 expenditure which is said to have deteriorated lately to nine for N100 expenditure due to the high incidences of corruption in the system that the fear of the pension fund facility being undermined is real and genuine. The ultimate result of which would lead to the pensioners holding to the wrong end of the stick as pension payment would no longer be taken for granted.

To ensure that this discussion is put in context, it is advisable that we consider here the extent of the drop in interest rate before going on to consider its implications. There was a write up on the matter which went viral indicating interest rates at various segments of the market. It was reported that one mid-tier progressive bank in the country now offers one per cent interest rate on all deposits up to N50 million! Now this is clearly a glaring case of financial dis- intermediation. The bank is simply saying to depositors, “No thanks, keep your deposits”. The dilemma of the depositors under this scenario is better appreciated when we recall that we recently suffered reversal on the trend of inflation rate in the country as the inflation rate was reported to be at 12.13 per cent. At one percent a depositor under this situation will have his money lose value to the extent of the differential. Treasury bills rate crashed suddenly from a high of 10-16 per cent to the current 2.5%, denying the middle class the primary investment outlet. Not long ago if you invested M5 million in T/Bs for six months you received upfront interest of about N400, 000. I am here talking of what I know but now you have to bargain hard to receive interest of N90,000 in three months on that amount. It is that bad. The FGN Bonds now have upend coupon rates of 6 per cent. So, the drop in interest rates is precipitous, hallmarking the extent of public sector hold on the jugular of the economy.

What are the implications for the economy? May be as a foreground to this discussion it is good to make certain things clear so that there is no misunderstanding. Interest rates are factor costs and therefore we should rather be celebrating this development as it should impact positively the cost of production. But one has to be careful as the rates today are not aligned with the fundamentals of the economy which on its own is problematic. If interest rates are much lower than the rate of inflation it becomes a disincentive to savings and undermines the ability of the financial sector to perform its crucial financial intermediation role. If we consider the situation elsewhere outside the country, say in developed economies, inflation rates are low single digit which is aligned with the prevalent interest rates without leading to any distortions.

The implications of this development for the economy at large is that it will create a situation of micro-economic instability so crucial for businesses to thrive particularly considering the sudden nature of the drop in interest rates. One of the struggles we have engaged in is that of achieving greater financial deepening. This explains all the discussions about financial inclusion and the need to reduce our bloated informal financial sector second only to that of Italy. What is for now uncertain is the transmission effect of this drop in interest rates. To what extent has it impacted the cost of lending? If lending remained at the previous investor unfriendly high rates, then we cannot then pinpoint the likely benefits of this development beyond the fact that it contributes to the solution of the situation of fiscal unsustainability which has resulted into massive borrowings partly to meet maturing recurrent obligations of government.

The Central Bank has its job cut out for it as it perennially battles liquidity in the system. There has been this persistent complaint by some powerful interested parties that the central bank is its own enemy as it is accused as being responsible for creating the excess liquidity in the system following the way and manner it injects liquidity particularly as it regularly intervenes in the foreign exchange market to maintain stability of exchange rates. It has been argued that the CBN should rather share the dollar accruing to the Federation Account to the other tiers of government which would then proceed to convert as the need arises thereby postponing the sudden injection of the naira equivalent. There are of course many things wrong with this prescription not the least of which is that dollar is not legal tender currency in Nigeria. Recently the central bank itself admitted that it injected a massive sum of 43.5 billion dollars in 15 months to support the rate of exchange. Therefore, for the central bank the battle to keep the rates of exchange within preferred range for stability is made even fiercer with this development as the surplus naira looks for accommodation in the dollar.

The banks as always are the whipping boys. They don’t want the deposits because of limited outlets for their use. In the past the banks took advantage of the money market for profitable deployment of their excess liquidity. The recent pressure on the banks to lend a certain percentage of their deposits out to the real sector at a risk of a fine has no doubt encouraged this disposition of negative attitude to growing the deposit base. A preview of the source of income of the banks in the past would confirm that interest income has not constituted a strong source. But it is ill-advised to continue to take the profitability of banks for granted. Banks are the goose that lays the golden eggs but because of their level of profitability against the background of not so thriving economic environment, they become targets of complaints with charges of not operating with the best interest of the customer in mind.

For the average bank customer, the jury is still out. We have to wait for the transmission effect to debut and manifest in the cost of funds before we can make any categorical statement. The middle class, whatever is left of it today is groaning under the loss of probably what has lately been the first recourse to profitably warehouse surplus funds as the interest rates crash. No doubt there is uncertainty in the air but the expectation is that before long we would adjust as we all come to terms with the new reality.