‘Boredom Bounce’ by Don Coleone features Zlatan, produced by Egarboi, mixed and matered by Suka Sound. The song, according to the Dubai-based veteran musician and Real Estate expert, is slated for release in March this year.

Speaking about the song, Don Coleone stipulated that he and Zlatan have created a monster hit single that will tear the music industry apart and stun his fans because of the approach they gave the forthcoming track.

“Boredom Bounce’ is an enthusiastic song that will shake off boredom. Listening to the song will give everyone the required energy to carry on with whatever they intend doing. Zlatan did a wonderful job,” he stated.

Don Coleone applauds Zlatan for his humility and the selflessness he displayed while recording the song. “Zlatan is a very humble guy and friendly to work with,” Don Coleone said, adding that “In December 2019, I dropped ‘Run Away’; January 2020, I dished out ‘Pepper Everywhere’ and I’m ready to release another big song, ‘Boredom Bounce’ – my third song in three months”.

The new song dubbed ‘Boredom Bounce will be Don Coleone’s second official single for the year which is also projected to serve as follow-up to his acclaimed 2020 debut, ‘Pepper Everywhere’.

The video for ‘Boredom Bounce’ is expected to be released a few weeks after premiering the audio on all media platforms in Nigeria and Africa. 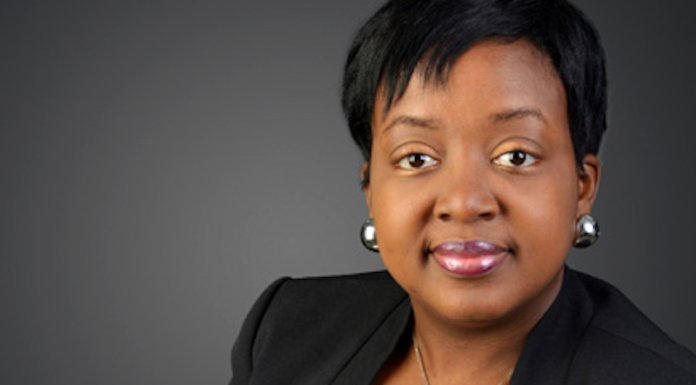