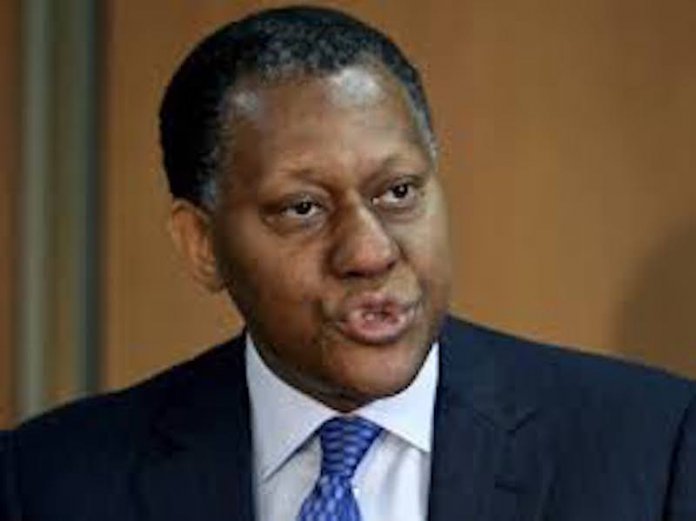 Former Minister of Petroleum Resources, Mr. Odein Ajumogobia (SAN), has called for the speedy passage of the Petroleum Industry Bill (PIB), warning that continuous delay is negatively affecting Nigeria’s efforts to attract investment in the sector and also ensure optimal management of the country’s oil and gas resources.

Mr. Ajumogobia made the call when he led a delegation of the Nigeria Natural Resource Charter (NNRC) to the House of Representatives, to seek for collaboration with the lawmakers on the need to hasten the passage of all outstanding bills concerning the nation’s oil and gas industry.

Ajumogobia who is the Chairman of Experts Advisory Panel of the Nigeria Natural Resource Charter (NNRC), a non for profit policy institute that has been at the fore front of calls and advocacy on the need to reform Nigeria’s petroleum sector and improve the investment climate, pointed out that existing legal framework which confers such enormous powers on the Minister of Petroleum Resources is not in the best interest of the sector.

He said that the delay in the passage of the PIGB has hampered Nigeria’s oil and gas resources full maximisation. According to him, Nigeria needs better oil and gas management and only a legal framework can help achieve that.

Responding, the Speaker of the House of Representatives, Rt. Hon. Femi Gbajabiamila, promised that the 9th National Assembly see issues concerning petroleum sector reforms as priority and that both the Senate and the House are in sync on the need to move the sector forward especially as the present administration is working towards improving the country’s investment rating and business environment.

The NNRC used the opportunity to present their flagship report, the Benchmarking Exercise Report (BER) for 2019 which was launched last week in Abuja. The BER, which is a biennial report on the developments within the oil and gas industry, is regarded as the most incisive well-researched findings that recommend best practice.

Speaking on the need for deeper sector reforms, Ms Tengi George-Ikoli, Programme Coordinator, NNRC, said that with the rate neighbouring countries are discovering crude oil and gas, if Nigeria keeps procrastinating, investors will have no option than to seek for alternative investment elsewhere, leaving Nigeria.

She added that that is why the Benchmarking Exercise Report is very important for stakeholders in the industry to use it as a guide in engaging relevant authorities.

The NNRC used the opportunity of the visit to the House of Representatives to engage the Clerks of the National Assembly on their roles in improving the management of Nigeria’s oil and gas resources for the benefits of the people, noting that improving the nation’s investment climate is a collective responsibility.

The BER was based on 12 precepts providing a focal point for public engagement and civic action while acting as a tool for holding government accountable for its decisions.

She said that the report highlighted those areas where there had not been any form of improvement. “Notably precepts five and six and the other two precepts that will be affected when the PIB is passed; precepts three and four, which are the four key benchmarks Nigeria needed to attain and focus on as it targeted reforms were the Natural Resource Charter (NRC)’s precepts three, four, five and six consecutively which asked pivotal questions.”

The BER report recommended that the federal government should put in place legal framework to boost investment in the oil and gas sector to help Nigeria maximise profit for the benefit of all citizens. The report identified petroleum sector progress and areas for improvements were aimed at empowering stakeholders to advocate for best practices within their various spheres of work in the sector.