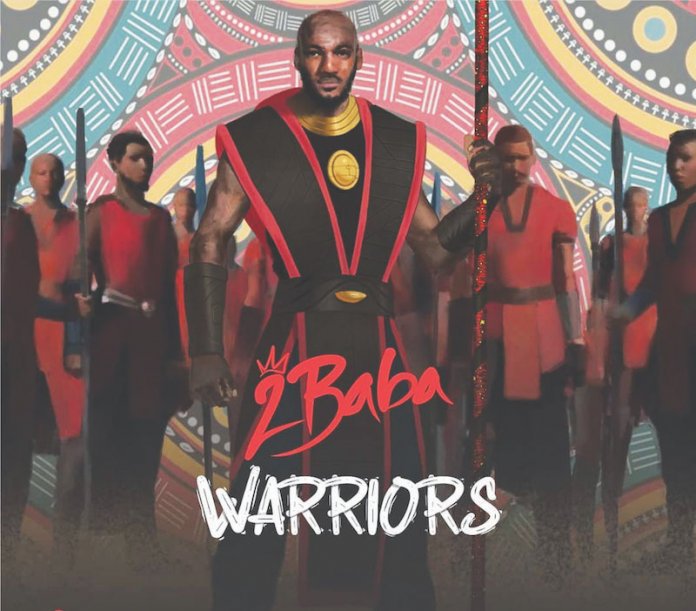 Nigerian music legend, 2baba, yesterday released his seventh studio album, “Warriors”. The award winning musician had earlier announced the new album via his Instagram account. In the statement, the legend wrote: “Anticipate!!! This album is for warriors.” The news of the album, which is already available for pre-order, generated a lot of reactions from fans on social media as they anticipate what the ‘African Queen’ crooner has in store for them.

The album is his fifth work released under his record label, Hypertek Digital, which he established after leaving Kennis Music in 2008 and also marks part of his 20 Years A King celebration, which commemorates 2baba’s two decades in the Nigerian music industry. This year seems like it is going be a great one when it comes to music and we can’t wait for what’s to come, with Tiwa Savage and also Wizkid set to drop theirs as well.

Other awards for his hard work are the World Music Award, MOBO Award, KORA Award, Two SoundCity Music Video Awards, Four Channel O Music Video Awards, Four MTV Africa Music Awards, Five Headies Awards, and lots of nominations. 2baba, who has continuously churned out hit singles, released his last album, the ASCENSION, in 2014. The artiste has the following albums to his credit, Face 2 Face, Grass to Grace, Unstoppable, Unstoppable (Intl), Away and Beyond and the Ascension.

Among the singles the music legend has between 2014 to date include Gaga Shuffle, Unconditional Love, Hold My Hands, Amaka, Oyi, Frenemies, and important among others. The 44-year-old singer is one of Nigeria’s most celebrated musicians. An excellent example of how talent and hard work can change anybody’s story, for this artiste, music is not a hobby – it is his life. The award-winning singer, record producer, and songwriter, is widely known, not only in Nigeria but also throughout the entire African continent and beyond.

However, most people know him as 2Baba. His roots are from the Idoma ethnic group that inhabited the southern area of Benue State in central Nigeria. 2baba began his music career in 1996 while he was studying at the Institute of Management Technology, writing jingles at Enugu Broadcasting Services. Eventually, he dropped out of school to pursue a career in music. He also performed at school organised shows and parties, as well as other regional schools.

He left Enugu for Lagos, where he started collaborating with Blackface Naija. They met when 2Baba was studying at IMT. They decided to start a band with another musician, Faze. The trio named their band Plantashun Boiz and released two successful albums: Body and Soul (2000) Sold Out (2003) under the Nelson Brown’s owned Label (Dove Records). Relations were marred for many years during which the band broke up and each member started their solo careers in 2004.

It was a perfect opportunity for 2Face to show all his talents as a solo artiste. He released several albums such as: Face 2 Face (2004) Grass 2 Grace (2006) However, Long after the break-up known as the “Faze vs Tuface” beef, the band reunited in 2007 and released their third album “Plan B”. Later, in 2008, the singer produced his next album “The Unstoppable”. In 2010, the album’s international edition was released under the title “The Unstoppable International Edition.” 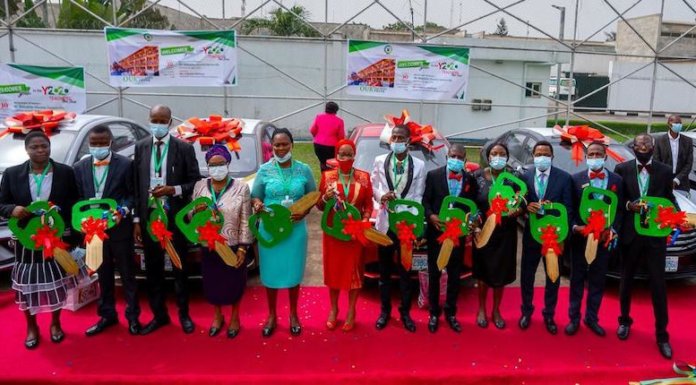