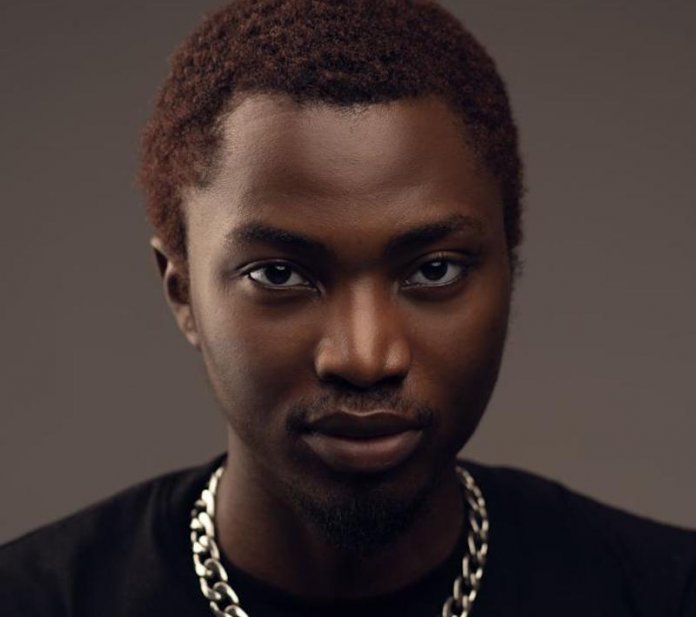 There is no doubt that there is a new trend in the entertainment and musical industry across the globe. Young talents are cropping up in every part of the country, using the opportunities that technology availed them to showcase their musical prowess.

In Ilorin, Eyanroi Oluwasegun has distinguished himself in making use of music to change the life of the people for better. Oluwasegun, a native of Aiyetoro in Kogi State has been singing since his formative years and this has prompted people to support his musical career.

The artist who obtained his first and second degrees from the University of Ilorin, observed that Ilorin has become a hub for young talented artists and should make maximum use of the natural gift in them.

Therefore, he has resolved to remain in Ilorin, the Kwara State capital to be a role model and help build and grow the career of young talented artists from the state.

Popularly known as Frequencie, Oluwasegun, who is set to release 38 songs of his Extended Playlist (EP) at the end of this month under Soft Life Style (SLS) record label, said he resisted mounting pressure for him to relocate to Lagos.

Speaking with journalists in Ilorin on his career, Oluwasegun said that he has written over 5000 songs to his own credit while over 702 songs are under various stages of processing.

“I started writing officially in 2007. It was the year I first entered into the studio and recorded my first song.”

Frequencie featured late Rapper, Dagrin, in one of his songs titled ‘E je kama Understand Ara Wa’, just as he also collaborated with Sean Tizzle and Vector in other singles.

The musician disclosed that he performed at Felabration 2017 on invitation of the Kuti family because of his genre and type of music, which is modeled after the late Afrobeat maestro, Fela Anikulapo Kuti.

According to him, he is mightily blessed with talents.

“I have both talents. I can write my own music and I have the voice to sing my own song. But the finance of sponsoring yourself is very high. So, what I do in the studio basically is that I download different sounds and record myself. I’m also a ghost writer. I am involved in ghost writing because Africans do not understand the occupation of songwriting.”

He narrated how he got the invitation to perform at Felabration.

“In 2015, I was deployed to Sokoto for my NYSC. When I saw the infrastructure of NYSC in Sokoto and coupled with the way we were fed, it was very painful to see the condition of things there. My colleagues and I decided that we should have a theme song, and that was what made me sing ‘Wazobia’ in 2016. I redeployed to Ilorin because Sokoto wasn’t good for my career.

“That year, I got an email from the Fela Kuti family that I should come for Felabration 2017. I decided to be in Ilorin to grow the city and become a role model to young talented children. “

The artiste also disclosed that he has built a studio for indigenous artists in the state and has since 2017 recorded over 100 students from all higher institutions in Kwara State for free.

Nevertheless, he urged the state government to build theatre halls and other entertainment facilities which would attract people to Ilorin and make the city more popular. 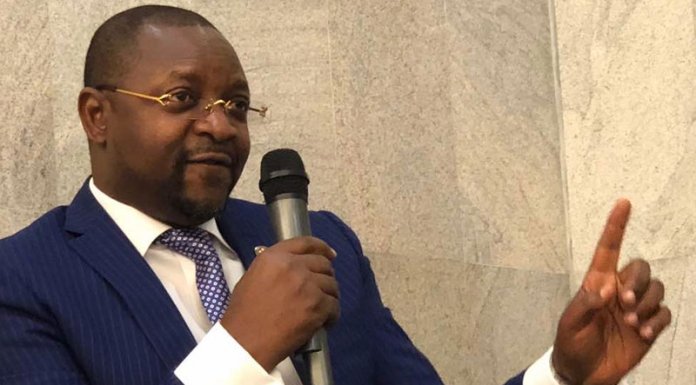