The Nigerian Army wednesday handed over to the Borno State Government 25 members of the terrorist group, Boko Haram, who denounced the organisation and surrendered to the Nigerien government.

The army gave them to the state government in order for their rehabilitation and reintegration into the society.
Besides, the army also reported the killing of four soldiers by a Corporal who opened fire on his colleagues and injured two others before killing himself.

The Coordinator, Operation Safe Corridor, Maj. Gen. Bamidele Shafa, who brought the repentant insurgents from the neighbouring Republic of Niger, handed them over at the Bulunkutu Rehabilitation Centre, Maiduguri.

Shafa said those handed over to the state government comprised men, women and children who laid down their arms and surrendered to the Nigerien authorities.

He, however, declined to speak on the details of the arrangement with the Nigerien government but said all the 25 are Nigerians.
Speaking after receiving the repentant Boko Haram members, the state Commissioner for Women Affairs, Haija Zuwaira Gambo, said the government would reunite them with their families.

She added that the state government would give them required skills and basic education to make them useful to the society.
She said: “In Bulumkutu Rehabilitation Centre, we will provide them with physical and social supports; we will feed them, give them clothes and give them some basic of education.

“They were brought from Niger Republic and our is to reunite them with their loved ones. I think it is right time we send a correct message out there that anyone can be a victim.

“There are different kind of people the military has brought; some are suspects arrested in the wrong place and at the wrong time; some also have been cleared by security agencies of any wrongdoing, so I will like to say that not everyone brought here by the military are ex-insurgents.”

Meanwhile, the army wednesday said a Corporal had killed four soldiers , injured two others before killing himself.

A statement by the Nigerian Army said the corporal served at the Theatre Command of Operation Lafiya Dole.

The corporal, whose name was not disclosed, also served with the Army Super Camp 15 located at Mallam Fatori in Borno State.

The statement said the Nigerian Army Headquarters had ordered a probe into the incident.

“A Corporal of the Nigerian Army serving at the Theatre Command, Operation Lafiya Dole, Army Super Camp 15, located at Malam Fatori, went berserk in the early hours of February 26, 2020, and opened fire killing four of his colleagues before shooting himself.

“Two of his colleagues were also injured during the incident and are currently in stable condition in our hospital in Maiduguri,” the army spokesman, Col. Sagir Musa, said in the statement.

“Efforts are ongoing to contact the families of our gallant colleagues who paid the supreme price in the line of duty.
“Meanwhile, investigation into the case has since been instituted to determine the circumstances that led to the unfortunate incident,” the statement added.

There have been complaints by some soldiers at the frontlines over long posting periods that often resulted in battle fatigue and psychological challenges.

In a welcome address presented at the Chief of Army Staff Conference held last year in Abuja, the Army Chief of Policy and Plans, Lt. General Lamidi Adeosun, had said the conference would address many operational issues, including cases of soldiers who had spent over three years in the battlefield. 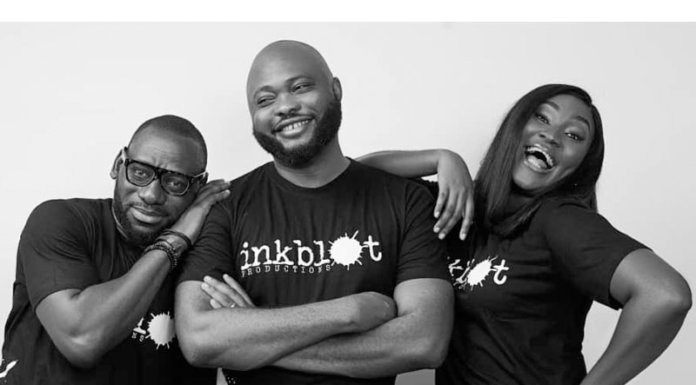