Forty eight hours after the in-fighting that led to the execution of three leaders of the Islamic State for West Africa (ISWAP), fighter jets of the Nigerian Air Force unleashed fire bombs on terrorists in Garin Maloma and Parisu in the Sambisa Forest general area.

In apparent reference to the executions, the Chief of Army Staff, Lt. General Tukur Buratai, said he was elated by the giant strides made by the military so far and urged troops to sustain the momentum against the insurgents by unhinging the unholy alliance between the two terror groups.

An update issued by the Nigerian Air Force on the ongoing war against insurgency, said the Air Task Force of Operation Lafiya Dole conducted air strikes that destroyed structures and logistic facilities in the Sambisa Forest area.

The update signed by NAF Spokesman, Air Commodore Ibikunle Daramola, said the “ATF dispatched its attack aircraft to engage both locations, destroying several structures housing the terrorists as well as some of their logistics stores, which were seen engulfed in flames”.

Meanwhile, speaking at the Career Planning and Management Seminar 2020 organised by the Nigerian Army Headquarters at the Nigerian Army Resource Centre, Abuja, Buratai expressed satisfaction with the giant strides made so far against the insurgents and urged troops to sustain the momentum of attacks.

He directed commanders to comply with the Army’s 2020 strategic goal of ensuring professionalism and operational effectiveness in the discharge of constitutional roles.

“I am particularly glad that we are making giant strides to unhinge the unholy union between ISWAP and the remnants of Boko Haram.

“We must be focused in sustaining the momentum by engaging our officers in career planning courses”, he said, while directing commanders to develop the capacity of soldiers in critical thinking.

“I have no doubt that this seminar will provide strategies for effective leadership in and out of operations”, he said.

Buratai further directed them to remain loyal to the constitution and the president. 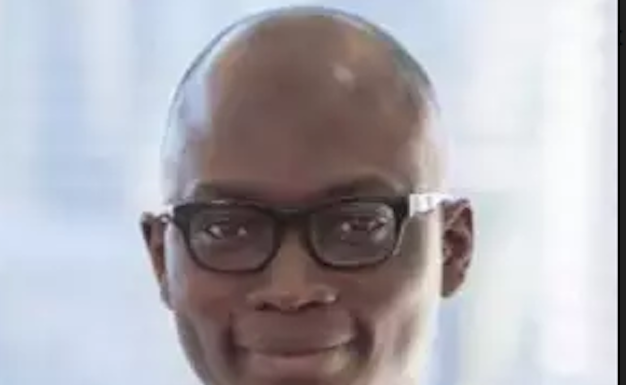