The Senate has resolved to look into the alleged sale of an employment letter of the Nigeria Ports Authority (NPA) to an employee for N3million by the Federal Character Commission (FCC).

It has, therefore, mandated its committee on Federal Character Commission and Intergovernmental Affairs, to ensure proper probe of the allegation.

The committee Chairman, Senator Danjuma La’ah, said yesterday that his committee will soon commence investigation into the alleged sale of NPA appointment letter for N3 million by the FCC and vowed to get to the root of the matter.

According to him, there was evidence of an applicant who reportedly bought NPA job for N3 million from the Federal Character Commission.

He added that his committee has been inundated with underhand dealings that have been going on at FCC.

He further stressed that “appointment into government offices for sales at the Federal Character Commission is real.

“Someone has forwarded to me a text which is in my phone that he purchased Nigeria Ports Authority job from the Federal Character Commission at N3 million. This is shocking. It makes my heart bleeds, I’m so sad and I am going to take a drastic action in this case. If the Committee finds out this is what they have been doing, we are not going to take it lightly with them.”

“No stone shall be left unturned in telling the whole country that the FCC is involved in job racketeering”.

“The President had earlier made a statement that he wanted to make everybody to enjoy his administration whatever it will take and hundreds of thousands of undergraduates will be given appointments. If the investigation we are doing confirms it to be true, we are not going to take it lightly. We are gradually closing in on them. What I am still proving is an allegation. The committee would do a detailed job and if it turns out to be true, we will take the appropriate sanction.” 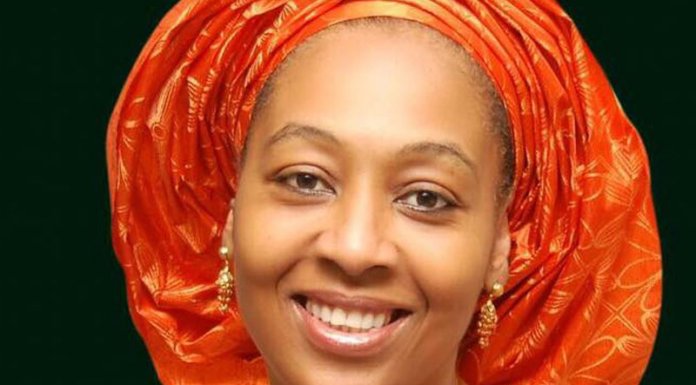