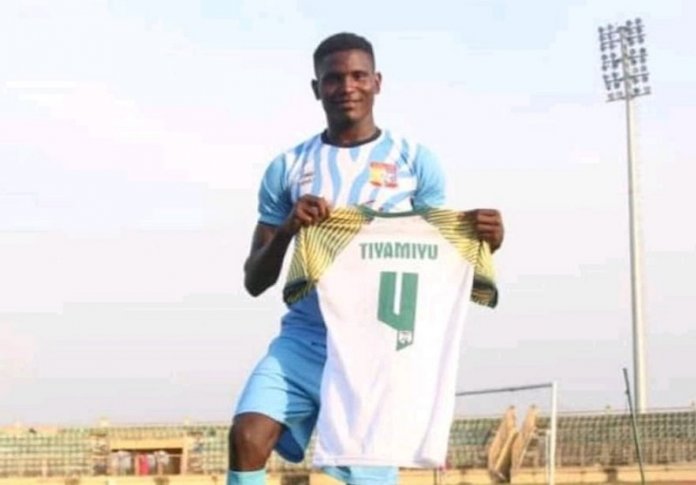 The Inspector General of Police, Mohammed A. Adamu, has ordered

the Deputy Inspector General (DIG) in-charge of the FCID, Anthony Ogbizi, to immediately take over the investigations into the circumstances surrounding the death of Tiamiyu Kazeem, the Vice-Captain of Remo Stars Football Club in Sagamu last Saturday, February 22, 2020.

The decision of the IGP to get to the roots of the brutal death of the promising footballer was announced on the force’s official Twitter handle yesterday afternoon.

The late Kazeem was allegedly killed by a car along the Sagamu- Abeokuta expressway after he was pushed off a moving police vehicle by an operative of the Special Anti-Robbery Squad (SARS) in Ogun State.

While commiserating with the family and friends of the deceased footballer, IGP Adamu called for calm and reassured all that justice will be done in the matter.

He reiterated that any person found culpable in the death of Kazeem will be brought to book.

Earlier, Youths and Sports Minister, Mr Sunday Dare, condemned in strong terms the killing of the footballer and called for a special investigation to unravel the cause of his death.

The minister warned that the needless profiling and killings of Nigerian youth must be checked as its capable of depriving the country of the contribution of its vibrant youth.

“The death of the young player of Remo Stars, Tiamiyu Kazeem, is unfortunate and unwarranted,” Dare lamented.

“While I sympathise with his family, Remo Stars and the entire football fraternity, his death must not be swept under the carpet. I therefore call on the police high command to probe this unfortunate incident and bring the culprit to book.

“We have a responsibility to ensure the safety of lives and the police must understand the sanctity of lives.

“Those paid to protect the citizens should not be the ones snuffing lives out of them,” the minister reiterated.

Dare insisted that though probing the incident will not restore the dead to life, a clear message must be sent by making the perpetrators account for their evil deeds.

The Remo Stars vice-captain was reportedly arrested for looking like a ‘Yahoo boy’ (fraudster), but despite identifying himself as a footballer he was allegedly pushed out of the moving vehicle and hit by an oncoming car.

He was rushed to the hospital where he was confirmed dead last Saturday.

editor - April 6, 2020 1:13 am
58
BY IJEOMA NWOGWUGWU (BEHIND THE FIGURES) So much has happened since the outbreak of the novel Coronavirus, labelled by scientist COVID-19 because of the year... 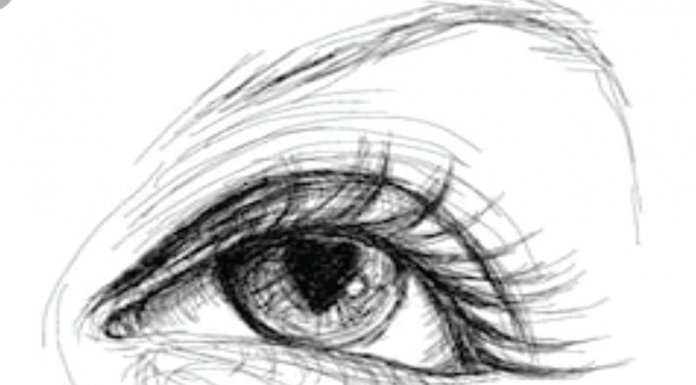