Delivering judgment in count one, Justice Abang held that from the evidence before him, the first defendant, Metuh was not telling the court the truth.

According to the judge, if the defendants knew of the inflow of the sum of N400 million from the Office of the National Security Adviser (ONSA) where he had earlier claimed in his statement that he never had any contract with, he (Metuh) ought to have questioned the source of the money and not have gone ahead to spend it.

Moreso, the court held that the only person who could have corroborated Metuh’s claim that the money was authorised by former President Goodluck Jonathan was the then president himself, whom the defendants planned to call but later abandoned.

The court further noted that even when it was subpoenaed to call Dasuki who was a principal officer to Jonathan, relevant questions were not put before Dasuki to affirm or deny that President Jonathan directed that the sum of N400 million be paid to Metuh for a national assignment.

“Having established that the money came from ONSA and there was no contractual evidence and ONSA not being a charitable organisation, the first defendant took no steps whatsoever to know why the N400 million was paid to the account of the second defendant.

“I agree with the prosecution that it was unlawful that the former National Security Adviser to have misappropriated public funds in favour of the first and second defendants.

“Prosecution have proved the ingredients as regards count one”, Justice Abang held, adding that the defendant turned a blind eye to the actual source of the inflow without a contract for which the sum of N400 million was paid.

“I found the first defendant guilty in respect of count one and accordingly convicted.

“The second defendant is also guilty in respect of count one and accordingly convicted”, Abang held.

This is a developing story…. 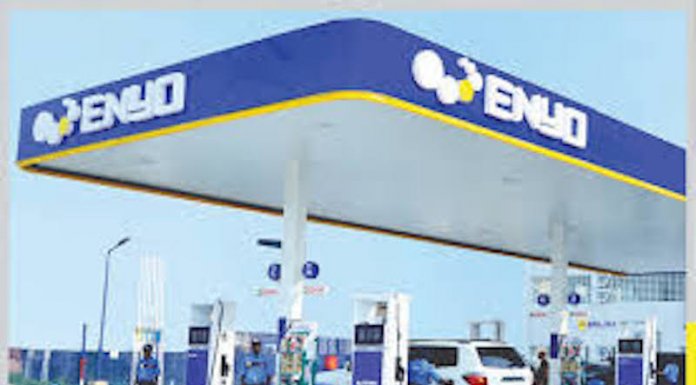