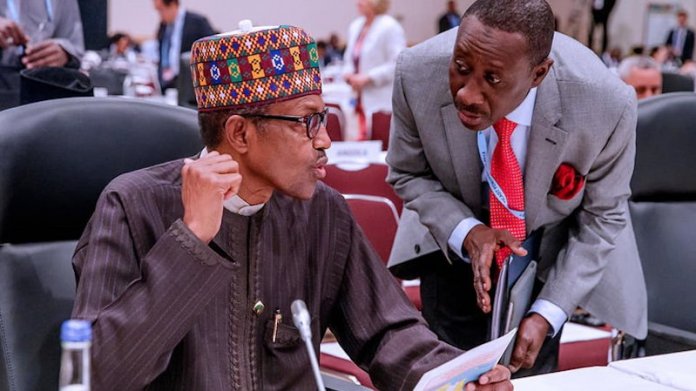 Last week, there were revelations regarding Abacha loot, Afrobeats was given a boost, and Anthony Joshua touched base with his roots…

Last week, details of a rift between the national security adviser, Babagana Monguno, and President Muhammadu Buhari’s chief of staff, Abba Kyari, emerged as the former accused the latter of interference in security matters.

Monguno warned in a letter dated December 9, 2019, that Kyari has been getting away with disregarding presidential orders to impose his own decisions.

It was later revealed that Chief of Army Staff, Tukur Buratai, “appears to have taken sides with Kyari” in the raging battle by “cutting the NSA to size” after he (Buratai) ordered the immediate withdrawal of top army officers attached to the Office of the NSA earlier this month.

Trust social media, someone let it be known that all three are from Borno State, the epicentre of Boko Haram’s terrorist activities. If only these top shots could pull in the same direction and help rid the country of this menace that has bedevilled their state of origin for the best part of the last decade.

Terrorism – or banditry as it’s referred to in some other parts of the country – was also in the news when transportation minister, Rotimi Amaechi, debunked rumours that his convoy was attacked by bandits at the Rigasa train station in Kaduna.
He noted that the false story has further lent credence for the need by the Federal Government to pass the social media law in order to checkmate fake news.

“This so-called social media, the earlier they start regulating it, the better,” he said.
It was also in Kaduna the acting chairman of the Economic and Financial Crimes Commission, Ibrahim Magu, repeated calls for the extradition of former minister of petroleum resources, Diezani Alison-Madueke.
The anti-graft agency has filed charges of money laundering against the former minister who left the country for the UK shortly before the inception of President Buhari’s administration.
“This woman has stolen so much, not less than $2.5 billion, but unfortunately she has a generation of looters who are supporting her. This is not good,” Magu said.

Amounts like the one stated above makes $100 million look like an insignificant sum, which is what Kebbi State Governor Atiku Bagudu was allegedly expecting from the Nigerian government, out of the proceeds of the repatriated Abacha loot until the United States put a spanner in the works.
“This case illustrates how complex and contentious repatriating stolen assets to Nigeria can be,” said Matthew Page, an associate fellow at London-based Chatham House and former Nigeria expert for US intelligence agencies.

“Instead of welcoming US efforts, Nigeria’s lawyers appear to be supporting the interests of one of the country’s most powerful families.”
Meanwhile the house of representatives is looking out for its own interests; it has ordered 400 Toyota Camry 2020 cars. A representative of Elizade Nigeria Limited, a foremost Toyota brand distributor, said the 2020 model had yet to arrive in the country.
He however said the 2019 model cost N26.75m and N35.75m (for V6 engine) respectively. The 2020 model is expected to be costlier so do the math. This expense is certainly unnecessary at this point.

With all the negative news swirling around, it is heart-warming that Nigeria still maintains its appeal. Many of its champions (especially in sports and entertainment) are celebrated globally. Some of these champions are proud to be associated with the country against all odds.

Unified heavyweight champion Anthony Joshua was in Nigeria again, from Sagamu to Makoko, and made sure to get his national identity number.
However, the publicity only put the National Identity Management Commission on the spot; the general consensus is that it has been incompetent. Years after enrolling, hundreds of thousands of Nigerians are yet to receive their identity cards.
Afrobeats is receiving accolades worldwide, with supermodel Naomi Campbell recently curating a playlist to commemorate Black History month. Nigerian music; something to cheer about, and dance to. 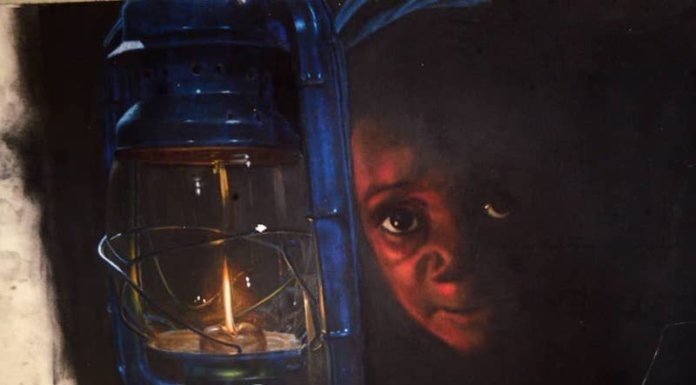