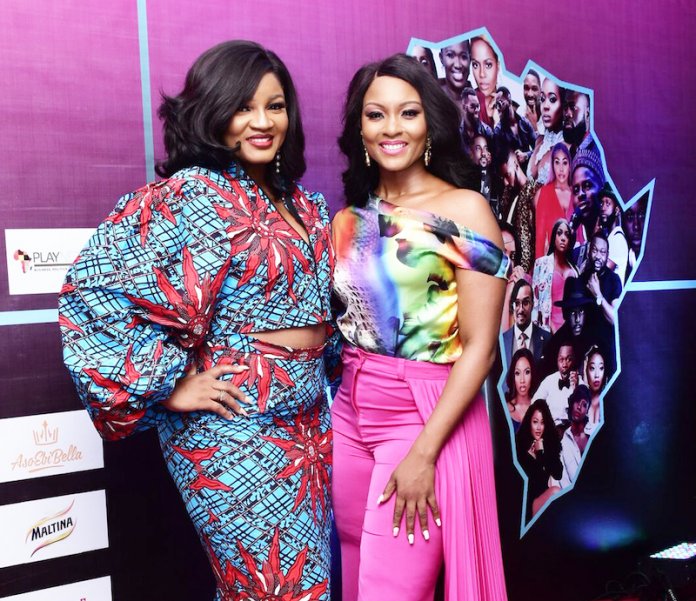 Hosted by Chigurl, celebrities from across the entertainment industry graced the event in support of Osas mission to make Malaria a thing of the past.

Malaria is a risk for 97per cent of Nigeria’s population and actress Osas Ighodaro, who lost her sister to malaria has taken it upon herself to lead the fight to eradicate malaria from the nation through her annual Joyful Joy Foundation-Laughfest, a variety show fundraising event, which is now on its third year.

It was a night of laughter with comedy, performances and celebrity date bid, with Dj Obi on the decks.

Ighodaro said: “The fight against malaria in Africa is so important to me not only because we lost my sister, Joy, who was with child to this deadly diseases, but because there is still so much outreach and education to be done in 2019 and beyond. I am so grateful to all our partners who have helped the fourth edition of Laughfest be such a huge success. To everyone donating and supporting you’re helping children, women and communities living in extreme poverty fight this preventable disease. Your donation provides these children and their families with insecticide-treated mosquito nets, health care and education to prevent the disease. You are joining us to make a great impact and I’m so so thankful.”

Over four million naira was raised for Laughfest 2019.