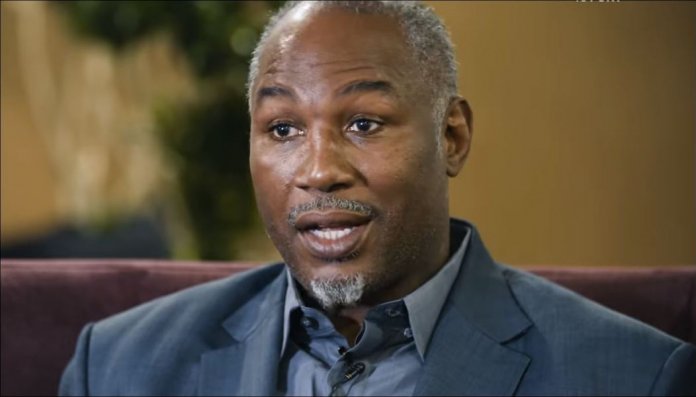 Wilder and Fury meet in Las Vegas today to contest the American’s WBC title, in a rematch of their controversial draw from 2018.

IBF, WBA and WBO champion Joshua holds the rest of the major heavyweight belts after beating Andy Ruiz Jr in December but Lewis believes he is only the third best fighter in the division.

“Right now the top man is Deontay because of how he looked in his last two fights,” Lewis told Sky Sports News.

Fury’s US promoters Top Rank want to “strike while the iron is hot” and set up a mega-fight with Joshua this year, according to the company’s president Todd DuBoef.

Lewis is keen to see Joshua face the winner of Wilder and Fury’s rematch to determine the best in the division.

“This is a fight that has to happen,” added Lewis, who remains the last undisputed heavyweight champion.

“He’s the man that has a lot of belts which these guys want so there’s going to be a match-up and we just have to wait and see when.”