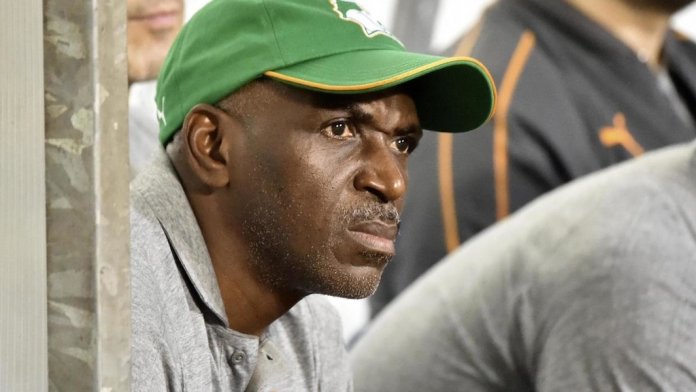 Ibrahim Kamara has left his position as head coach of Ivory Coast, the Ivory Coast Football Federation (FIF) has confirmed.

Kamara had been at the helm since 2018 having previously been in charge of the Elephants’ various youth and home-based national teams.

In 2019, he led Ivory Coast to the Africa Cup of Nations in Egypt and saw his side knocked out in the quarter-finals against Algeria.

In a statement, FIF said the decision was made by “mutual agreement” and followed “courteous exchanges”.

“The Ivorian Football Federation thanks the national coach for his contribution to the national teams and wishes him good luck for the rest of his career”, the statement concluded.

They will now look to appoint their fifth head coach since 2014, with Herve Renard, Michel Dussuyer, Marc Wilmots and Kamara all undertaking the role in that period.

Ivory Coast have had an indifferent start to their Africa Cup of Nations 2021 qualifying campaign, having won one and lost one in their two games in Group K.

They resume qualification in March, with a double-header against Madagascar.