With few matches having been played on the international front so far this year, there is little movement in the first FIFA/Coca-Cola World Rankingof 2020.

Nigeria’s Super Eagles were among the non movers, retaining their 31st spot globally and third in the African continent.

Indeed, with just 15 friendlies taking place since the last Ranking update in December– including two games in late 2019 – the top 20 remain unchanged, with Belgium, France and Brazil still making up the top three globally in the latest ranking released by FIFA yesterday. England and Uruguay are fourth and fifth in the global order.

Benin remained at number 88, Lesotho are still at number 139 and Sierra Leone occupy 118.

The next FIFA World Ranking will be published on April 9, 2020.

editor - April 6, 2020 1:13 am
23
BY IJEOMA NWOGWUGWU (BEHIND THE FIGURES) So much has happened since the outbreak of the novel Coronavirus, labelled by scientist COVID-19 because of the year... 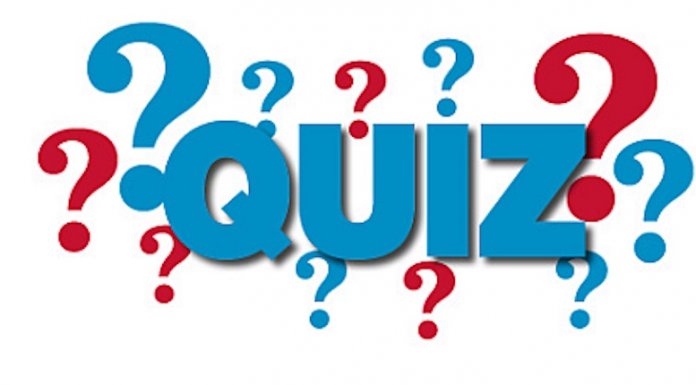